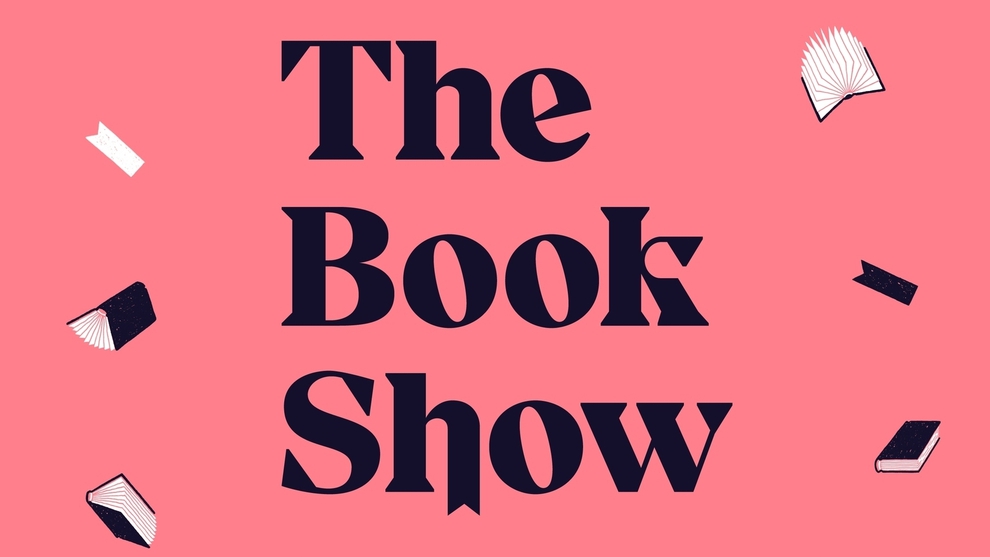 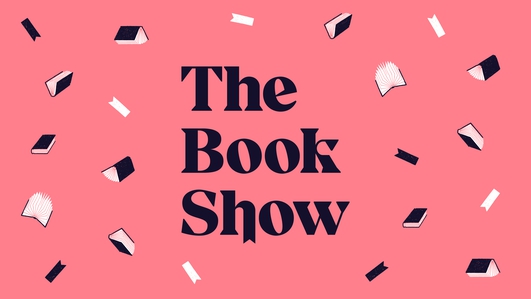 Presented by Rick O'Shea with contributions from the nation's book clubs, expect authors and recommendations.

The Book Show, Sunday 23rd May

As if finally seeing the long awaited follow up to 'Bad Day in Blackrock' in print wasn’t enough, Kevin Power penned an article for the Irish Times in which he described the years between his debut and its follow up in unvarnished detail. "Failure" he says "forces you to see clearly – this is the one thing that can be said in its favour". Now fresh from the experience of seeing White City on actual bookshelves, we catch up with Kevin to find out if he is necessarily less emotionally invested in ‘White City’ as a result of finally making peace with the idea of writing being a day job and not a daydream. 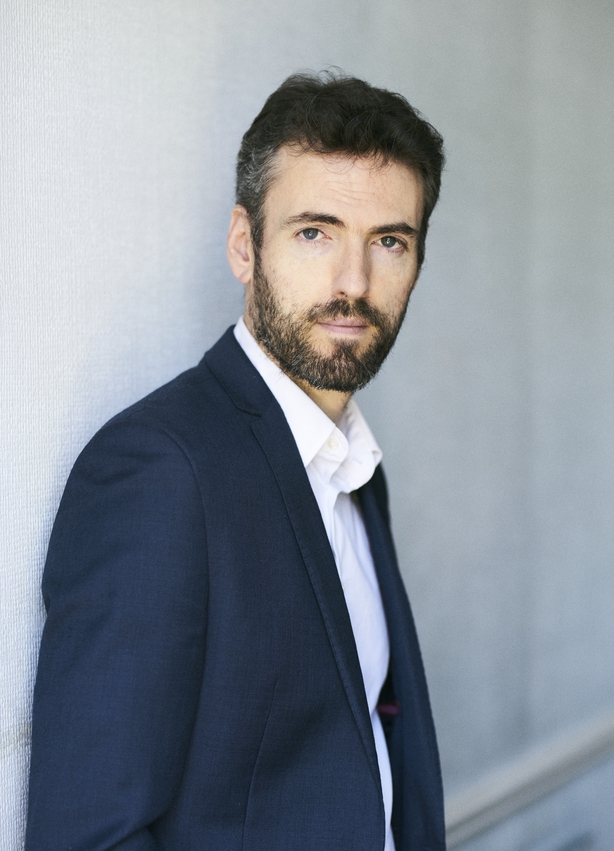 Aifric O’Connell joins Rick in studio to look at what happens when novels go out of copyright, what it means for readers and what it means for certain characters beloved or otherwise. Expect to hear about Public Domain Day and yes, Zombies.

With Bob Dylan turning 80, Mayo journalist and author Liamy MacNally has put together a very timely collection entitled ‘Happy Birthday Mr Bob’ in honour of the occasion. You’d be hard pressed to name a cultural figure more written about than Bob Dylan, the subject of scores of biographies and critical volumes. Liamy talks about the Irish community of Bob fans, meeting Dylan and the only work of ‘autobiography’ by the man himself ‘Chronicles: Volume One’. 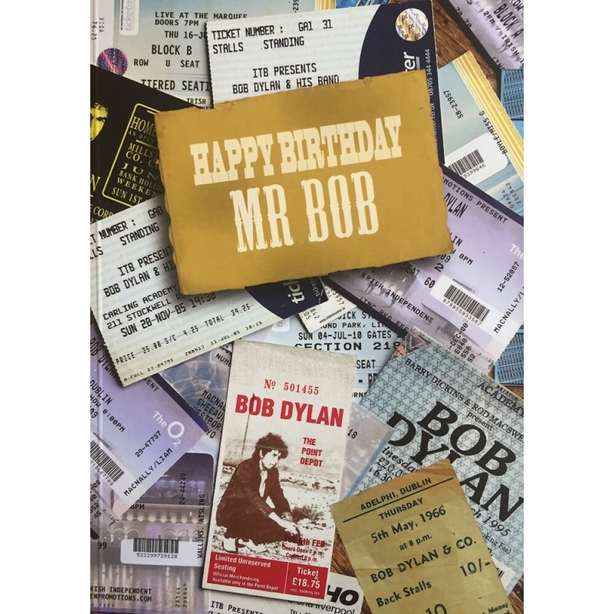 As it’s the last show before the summer, there is no one book club featured this week.Instead we hear from the clubs already featured in this series. Each has a recommendation (or two) for you to read over the summer.