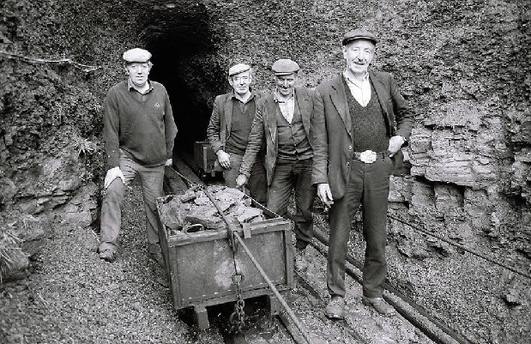 This edition of Sunday Miscellany was rebroadcast this morning to mark the 30th anniversary of the closure of the Arigna coal mines in Co Roscommon (Photo: Courtesy of Arigna Mining Experience).    https://www.arignaminingexperience.ie/

The Arigna Mining Experience, by Brian Leyden
Life between Eastersnow and Sliabh an Iarainn, by Caroline Wynne
My Life in Power, by Charlie McGettigan
Miner for a Heart of Gold, by Yvonne Woods
and
Dust on the Lung, Striking a Seam of Memory, by Vincent Woods

Sanctuary, with lyrics by Vincent Woods, music by Máirtín O'Connor and sung by Mary McPartlan

House on the Hill, a reel played on flute by Packie Duignan who worked in the Arigna mines

'Life of a Miner’ written and performed by Charlie McGettigan

Three hornpipes: Murphy’s, The Liverpool and The Wexford Hornpipe played on fiddle by Joe Lacky Gallagher who delivered coal around Arigna for many years

"I never thought it was strange that my father went to work clean as a new pin, and returned covered from head to toe in thick black coal dust." This week on Miscellany, writers remember the Arigna coal mines in Co Roscommon, 30 years after they closed down -- and the bitter strike that happened there. 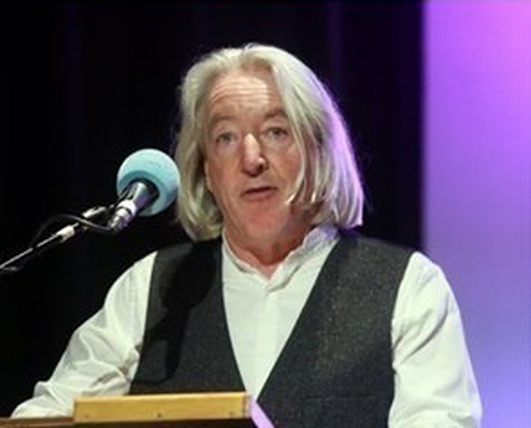 Life between Eastersnow and Sliabh an Iarainn, by Caroline Wynne

Recollections of life in a mining community from a daughter's perspective 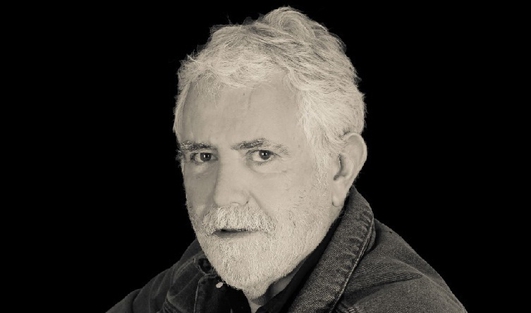 My Life in Power, by Charlie McGettigan

The characters you meet living next to the mine 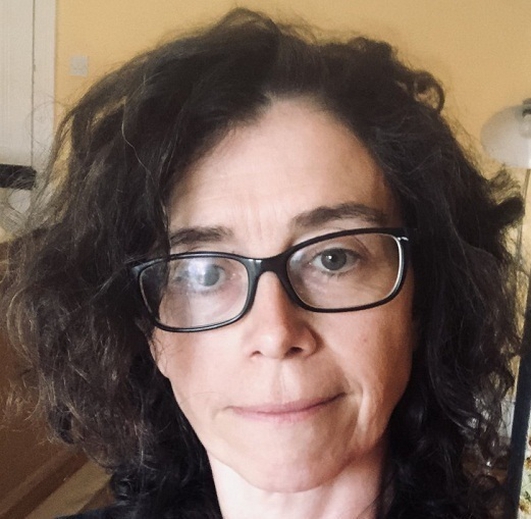 Miner for a Heart of Gold, by Yvonne Woods

"While husbands and sons toiled below ground, the women ran the farms above…" 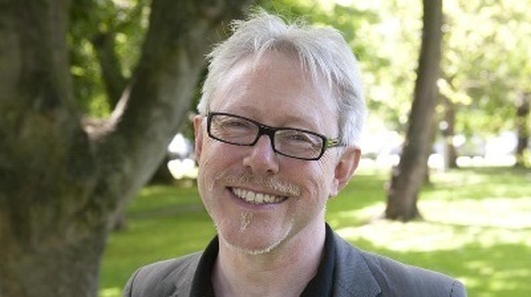 Dust on the Lung, Striking a Seam of Memory, by Vincent Woods

House On The Hill

Life Of A Miner

Trevor Knight And Ed Deane On Guitar And Vocals