The Spare Single Shilling by Brian Farrell;
A Brass Plate, by Carol Nicholas;
Ghost ships by Andrew Doherty;
Long Legs up in the Embankment, by Lani O'Hanlon;
Another Time, a poem by Gerald Dawe,
And
Bloody Friday, by Olive Travers

Knockin' On Your Screen Door, by John Prine

Hey, That’s No Way To Say Goodbye, by the Johnstons

The Pirate King from the Pirates of Penzance, sung by the King’s Singers

I Will Survive, by Gloria Gaynor 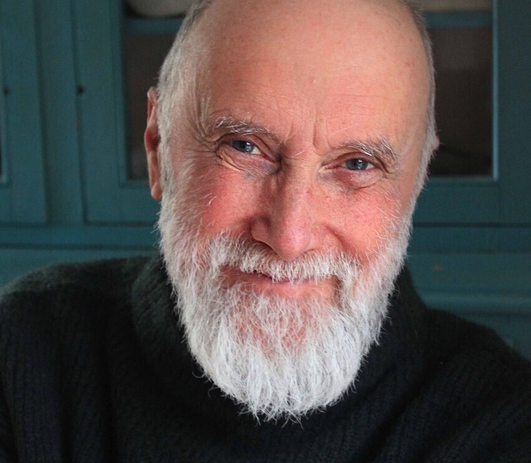 That all-important coin to get the gas back on 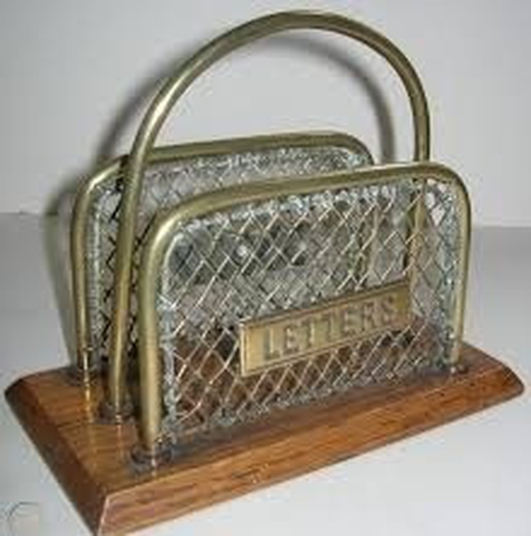 A Brass Plate, by Carol Nicholas

The wax and wane of a youthful romance 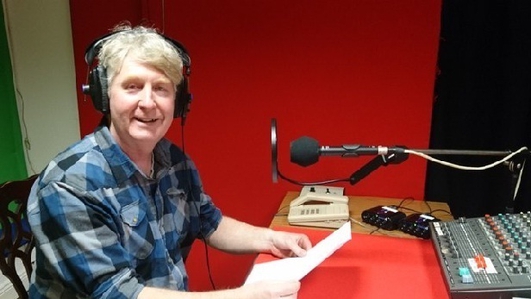 On un-crewed floating vessels, from the Marie Celeste to the cargo ship that turned up recently off the Cork coast 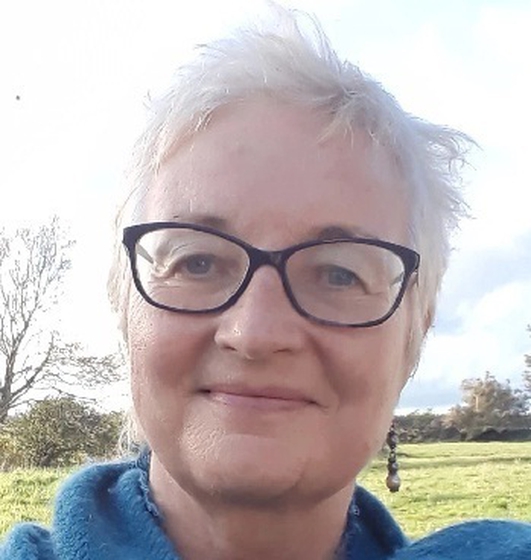 Long Legs Up At The Embankment, by Lani O'Hanlon

The full-on glamour of a dancer's life, performing in troupe in pubs around Dublin 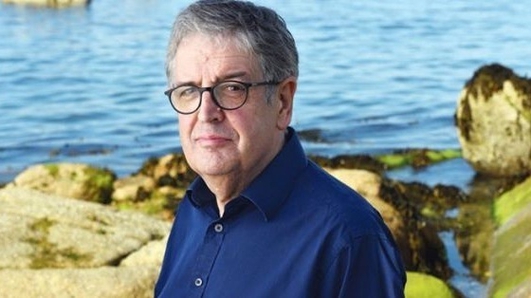 Another Time, a poem by Gerald Dawe

"Most mornings, the good doctor/swims in the little sandy harbour/alongside seals rolling in the tide..." 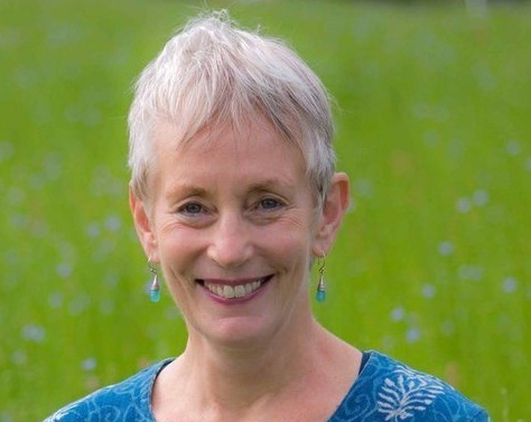 Knockin' On Your Screen Door