Confessor to the King, by John Hedigan
Bob Marley on the Northside, by Rachael Hegarty;
Marching, by Anne Delaney
Los Perros de La Paz, by Niall McArdle
Real Work, by Gerald Dawe
And
Basil, Basilicus, a poem by Mary O'Donnell

And
Suspicious Minds, by Elvis Presley 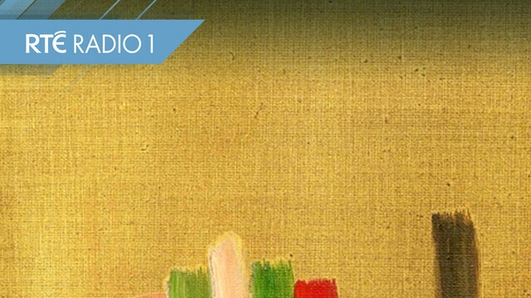 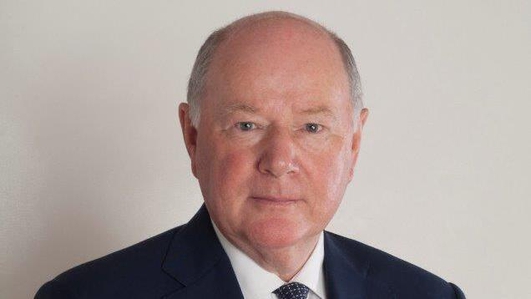 Confessor to the King, by John Hedigan

Abbé Edgeworth of Edgeworthstown and his heroic role in French history 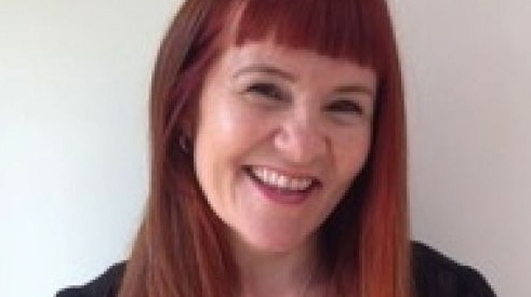 Bob Marley on the Northside, by Rachael Hegarty

A legendary concert in Dalymount Park, 1980 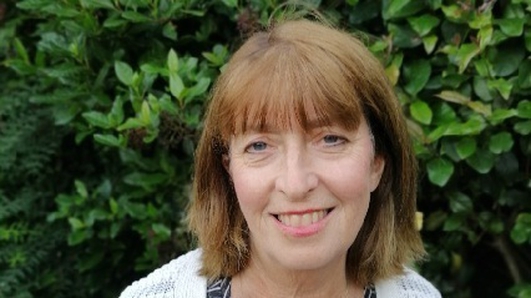 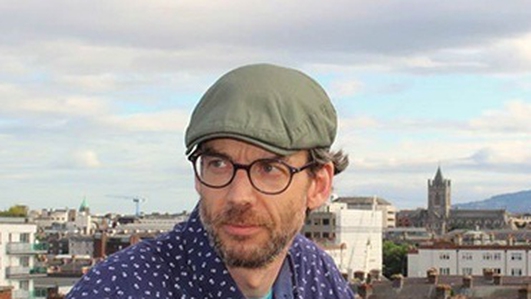 On being bitten by a stray dog in Bolivia 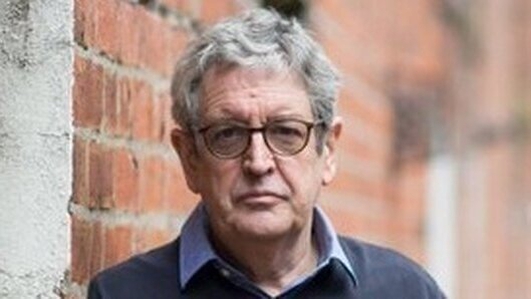 A Christmas job as a Belfast postman 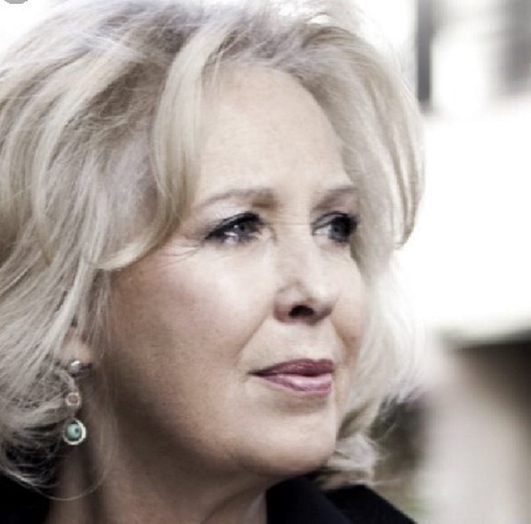 'For the nuns, life wasn't too short to stuff tomatoes...'

Bob Marley And The Wailers