Vino Rosso Pronto, Per Favore, by John Egan;
Father's Day, by Chris McHallem;
Ballast, a poem by Catherine Foley;
Randalstown, War Memorial, Mother Ireland, by Paula Murphy:
Life From Over The Handlebars, by Sheila Maher
And
Only Son, a poem by Gerald Dawe

Nessun Dorma, sung by Pavarotti, and that was preceded by an excerpt of Nell McCafferty's Italia 90 reporting on the Pat Kenny Show;

The Sea of Love, played on guitar by John Fahey;

And The Circle Game, by Joni Mitchell 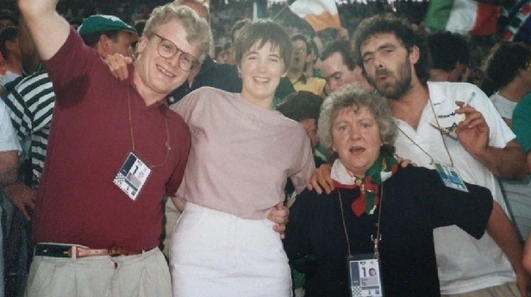 Reporting from Italia '90 with Nell McCafferty 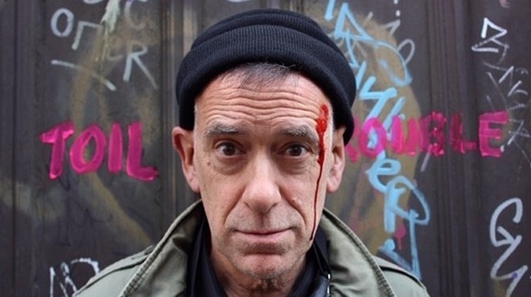 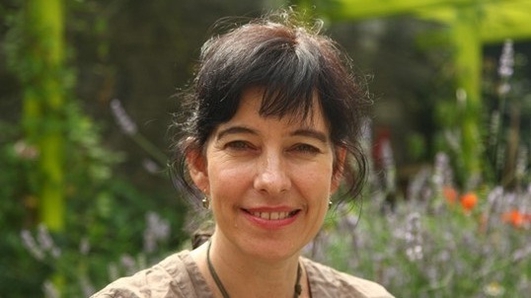 Ballast, a poem by Catherine Foley

'In all the photographs I come across/ I am leaning in to him...' 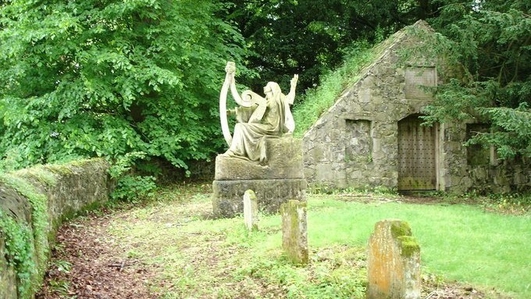 On the trail of a rejected statue in Co. Antrim 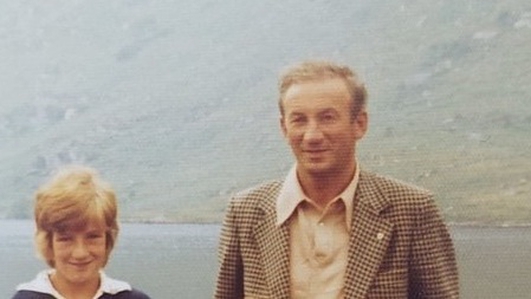 Life From Over The Handlebars, by Sheila Maher

A father's lessons in bicycle repairs, and life 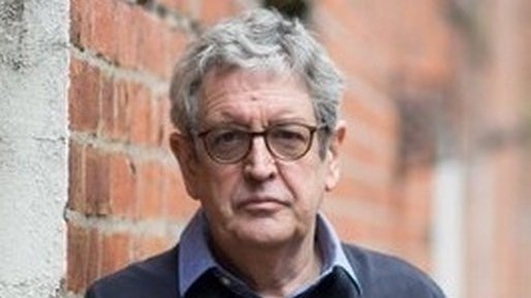 Only Son, a poem by Gerald Dawe

'How strange to learn/you kept an eye/on my unpredictable 'journey'...'

The Sea Of Love