Cool For Cats, by Squeeze;

The Sea and Sinbad’s Ship from Sheherazade by Rimsky Korsakov played by Nemanja Radulovic on violin and Stephanie Fontanarosa on piano with the Double Sens Ensemble; 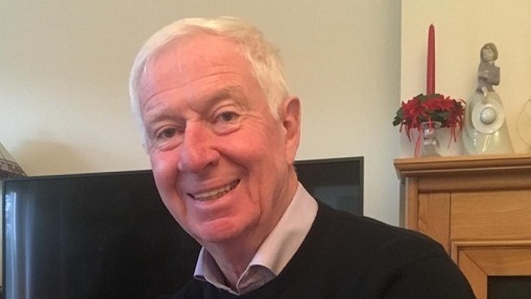 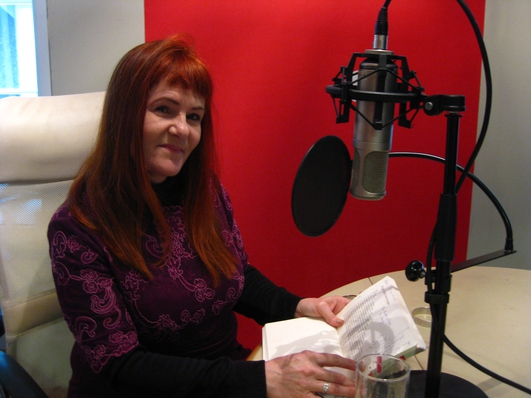 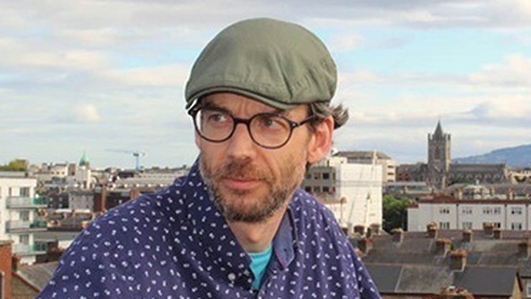 Life with Furball by Niall McArdle

Life with an obnoxious pet cat 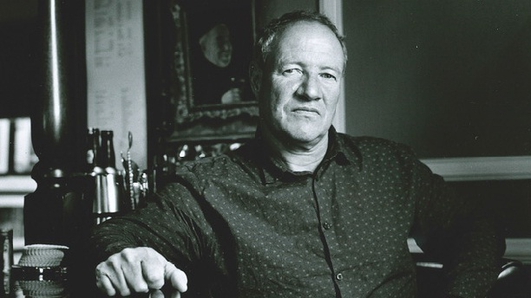 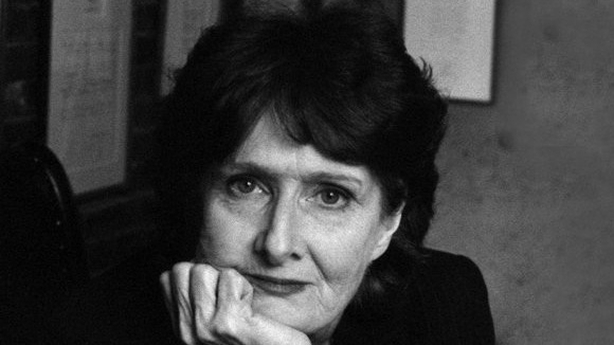 In Memory of Eavan Boland 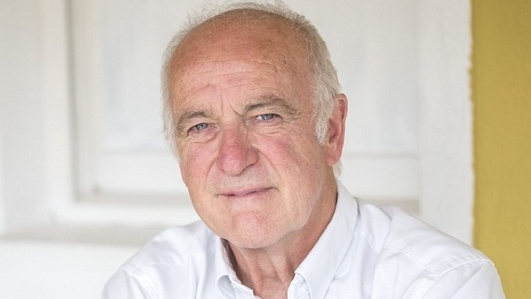 To Everything There is a Season, by John MacKenna 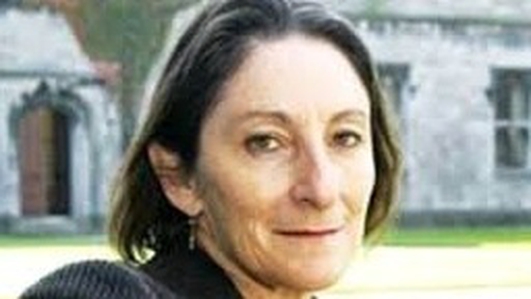 Prelude No 4 In E Minor

The Sea And Sinbad’S Ship Sheherazade