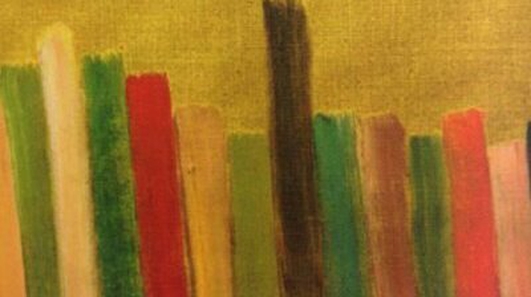 We Never Do That, by Barbara Scully;

The King of the Emperor, by Oliver Sears;

Wellenspiel (Waves at Play), by Edwin Grass, played by Joshua Bell on violin with Samuel Sanders on piano;

And Beethoven’s Für Elise, played on piano by Valentina Lisitsa. 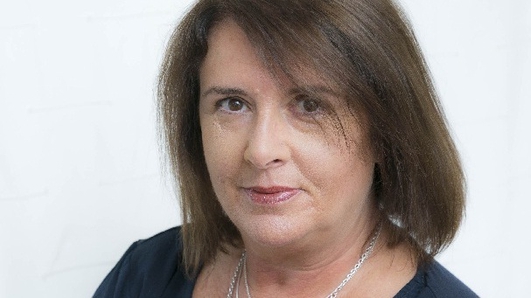 We Never Do That, by Barbara Scully

A surprisingly enjoyable visit to Mass 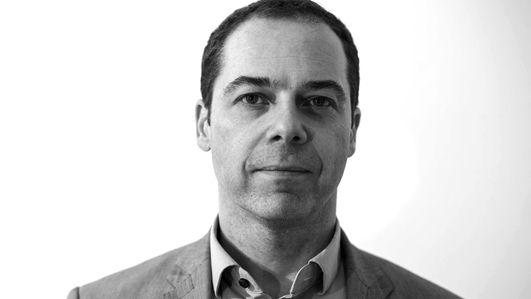 The King of the Emperor, by Oliver Sears 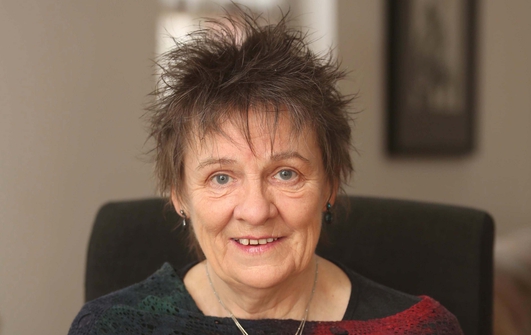 Delightful voyages at sea, from Portaferry to Strangford, Greenore to Greencastle... 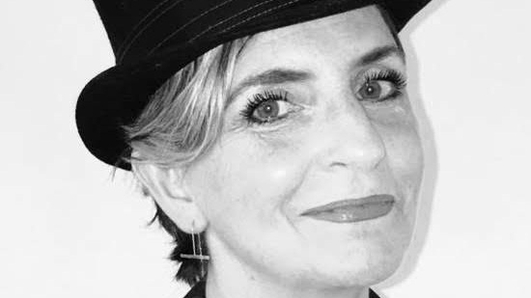 Awakening the baby ballerina inside 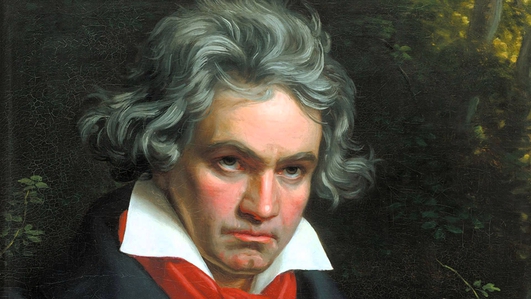