The Many Posts of Sam Maguire by Lourdes Mackey;

Of Mist, a poem by Lani O’Hanlon;

The Likes of Heffo’s Army, written by Mick Swan and Daire Doyle and performed by The Memories, and featuring the voice of commentator Michael O’Hehir;

Ríl an Phiano, composed and played by Peadar Ó Riada;

Indigo Sky, by Sharon Shannon and the RTÉ Concert Orchestra;

Rocky Road to Dublin, by the Dubliners 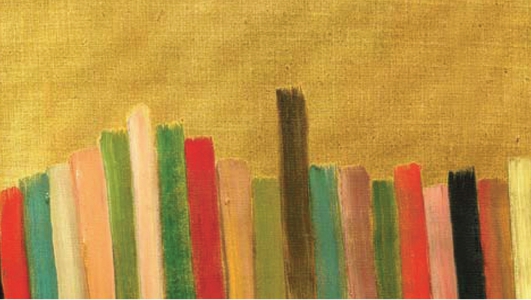 On today's programme: Dublin's Drive For Five by David Herlihy; The Many Posts of Sam Maguire by Lourdes Mackey; Ersatz Kerryman in Dublin by Mark O'Connell; Of Mist, a poem by Lani O'Hanlon; Rocky Road to Dublin by Mary Lavery Carrig; And Vae Victis by Cyril Kelly 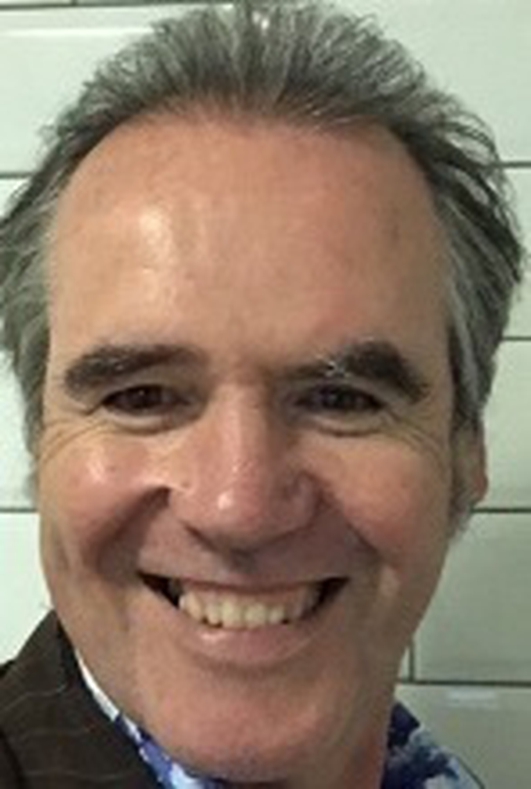 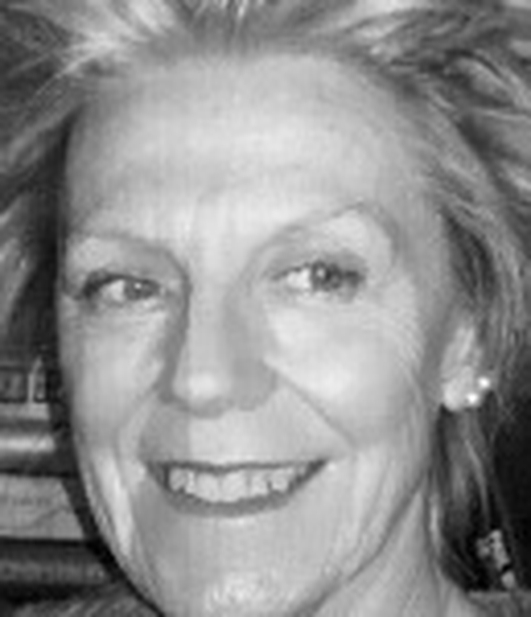 The Many Posts of Sam Maguire by Lourdes Mackey 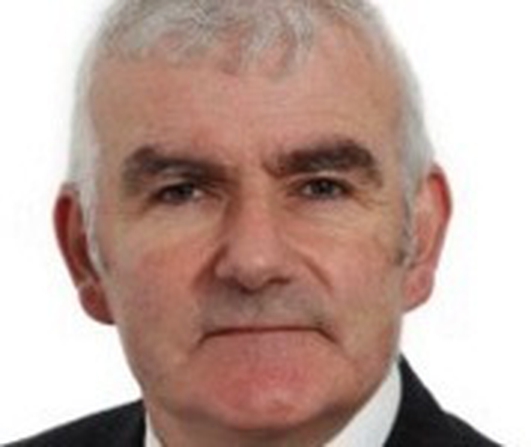 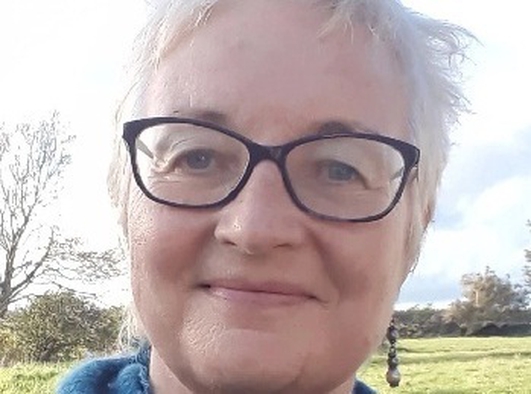 A poem by Lani O'Hanlon 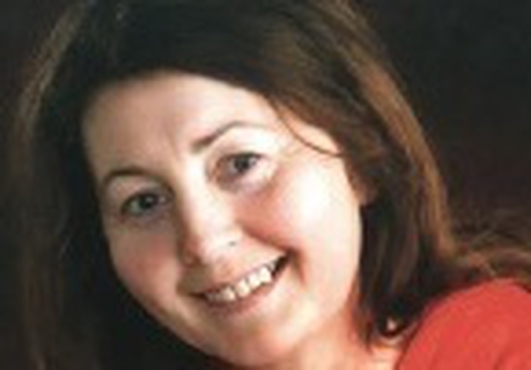 The Dubs come to Kerry 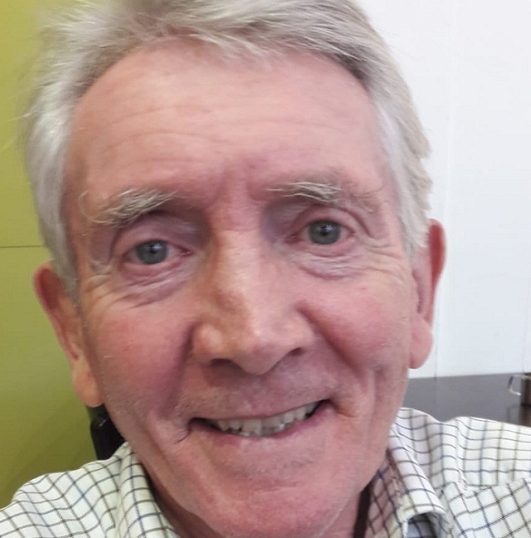 A Kerryman's remembers teaching his Dublin pupils how to lose gracefully! How wrong was he.

The Likes Of Heffo’S Army