Tickets for the next live performance of Sunday Miscellany, which takes place at the Ennis Book Club Festival in Glór, Ennis, Co. Clare on 8 March 2020, are now on sale.

A new book celebrating 50 years of Sunday Miscellany has recently been published by New Island Books.  This anthology of essays and poetry were read for the first time at Miscellany50, a live event in the Project Arts Centre last December. 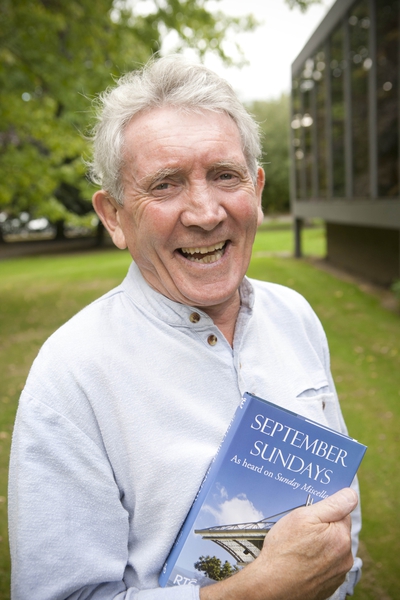 Regular Sunday Miscellany contributor Cyril Kelly in the grounds of RTÉ, with a copy of the newly published ‘SEPTEMBER SUNDAYS – as Heard on Sunday Miscellany’ anthology, August 2013, after an interview with Radio Kerry about his own contributions to the book. 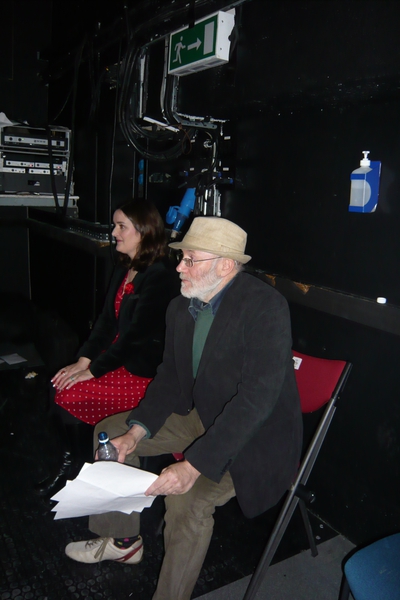 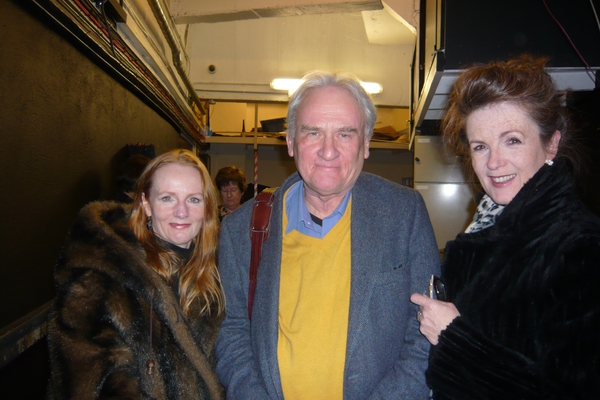 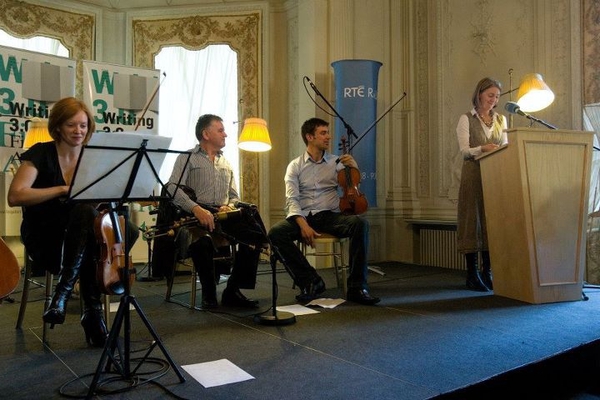 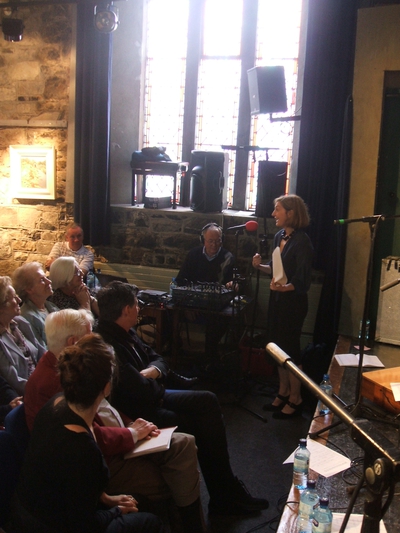