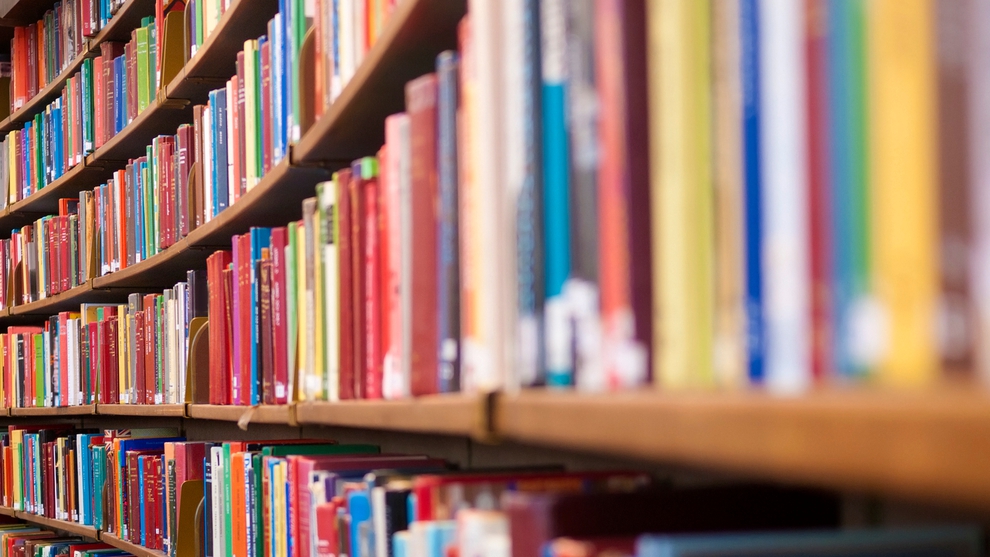 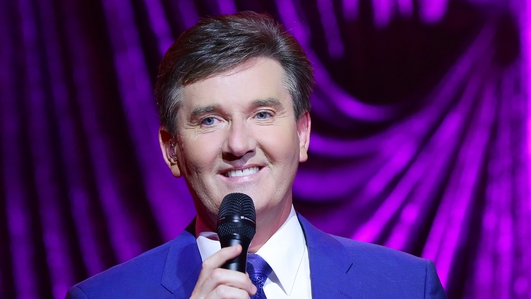 As part of the build up to the inaugural Irish Country Music Awards on Friday 24th June, RTÉ Radio 1 will broadcast a live 90 minute special event featuring many of the top stars of Irish Country music as they prepare for the big night.

The unmissable appetiser will feature awards predictions, unique performances from many of those receiving awards plus first time duets and give a taste of the backstage atmosphere before the awards.  We will be catching up with Daniel O’Donnell, Nathan Carter, Derek Ryan and Lisa McHugh among other legends from the world of country as part of this night of celebration.

Log on here on Friday 24th June to see material recorded during the day by the stars of the show.

In the run up to the event, RTÉ Player will present a special Irish Country Music Awards Collection featuring all six episodes of Stetsons and Stilettos and performances from some of the nominees. Watch Daniel O'Donnell sing a medley of the four contenders for Ireland's All Time Favourite Country Song and some of his favourite moments plucked from the RTÉ archives. Viewers can then relive the magic of the night on RTÉ Player with clips of performances and awards here: http://www.rte.ie/player/ie/

Build up to the Irish Country Music Awards 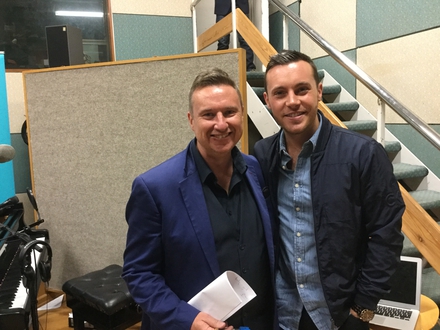 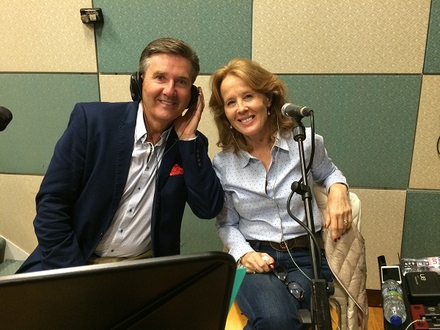