A little taste of what Fergal Keane got up to this week in New Zealand.

Fergal Keane was in Auckland, New Zealand recently, where there is one of the biggest marinas in the world - this is how they deal with parking all the boats! 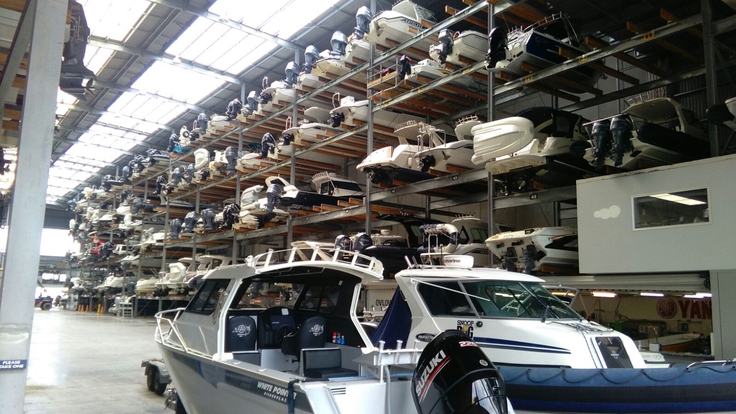 Fergal Keane and Nin O'Leary on the new boat acquired by Ireland Ocean Racing and Nin O'Leary, as part of his Vendée Globe solo round the world race in 2020. 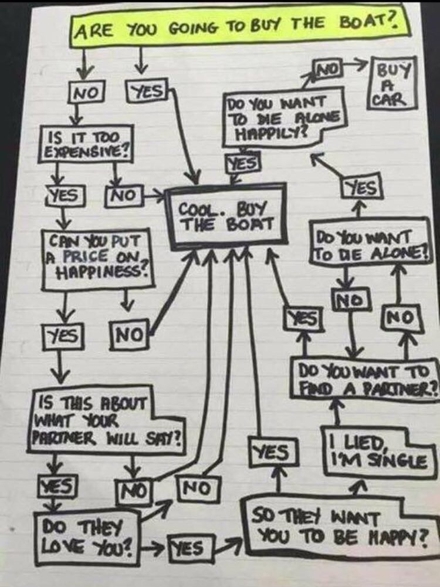 A school of Common Dolphins greet Coirin on arrival off Cape Finisterre, Spain, after our three day voyage from Cork.

Coirin is an X-46 yacht and this trip was featured on Seascapes in June and July. Fergal filmed this on his phone from the bow of the boat.