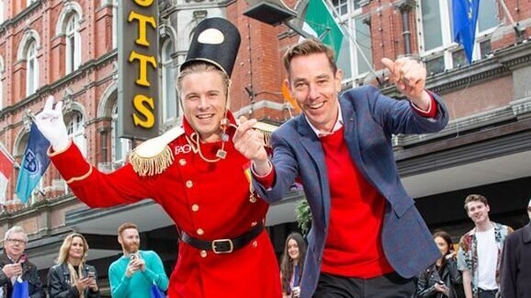 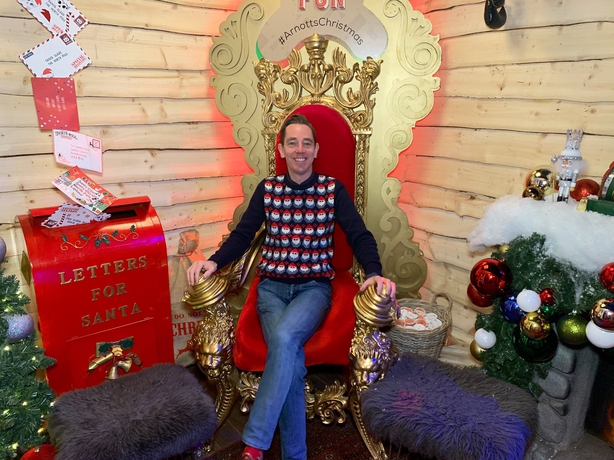 The show was live from Arnotts on Henry Street bringing festive fun and Christmas cheer to the airwaves. 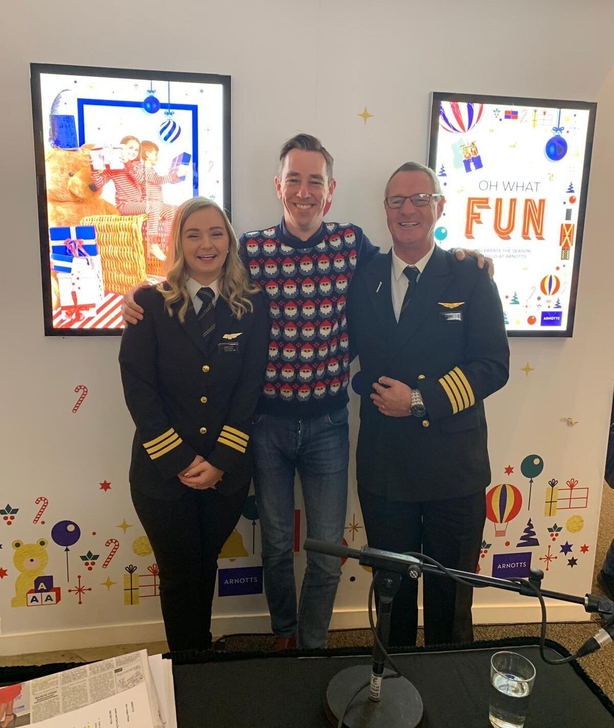 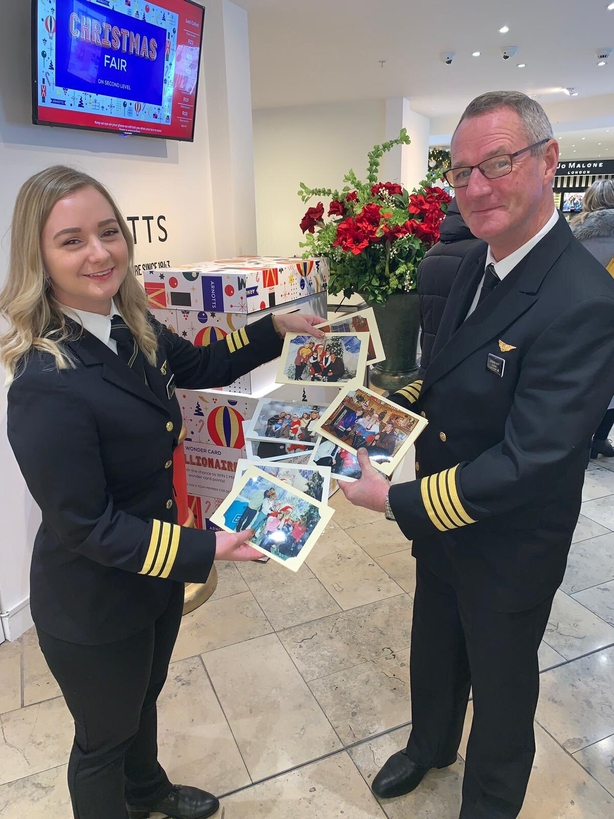 Ryan was joined by father and daughter, Aoife and Gerry Duff, who are both pilots for Aer Lingus and will be flying together as captain and first officer for the first time this weekend! 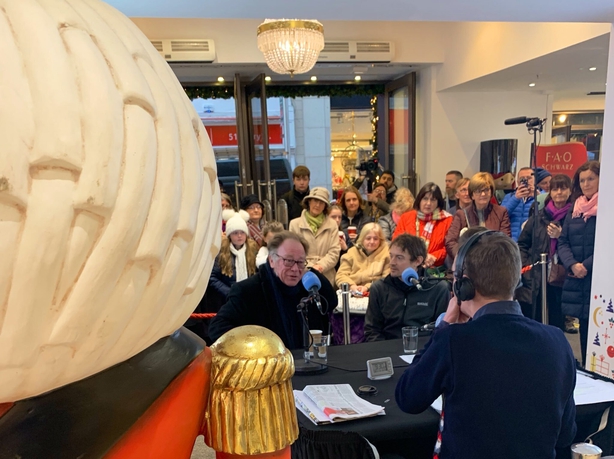 Actors Owen Roe and Hugh O’Conor star as ‘Ebenezer Scrooge’ and ‘Bob Cratchit’ in this year's production of 'A Christmas Carol' in The Gate Theatre and spoke to Ryan about the show! 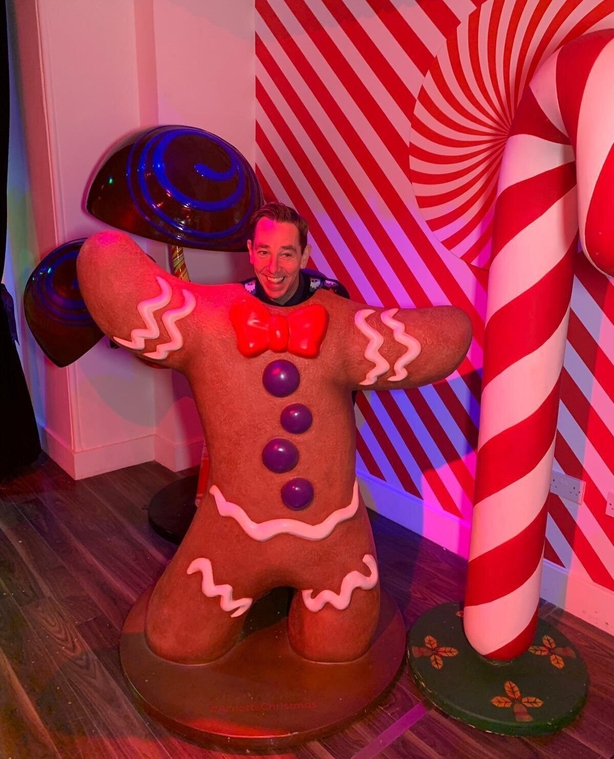 Ryan also spoke to Jenny Erwin of Arnotts on the wonderful toys at FAO Schwarz, Karen Nixon from Vintage Tea Trips and loads more people who stopped by to say hello! 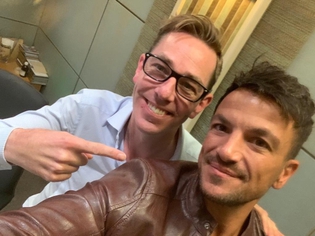 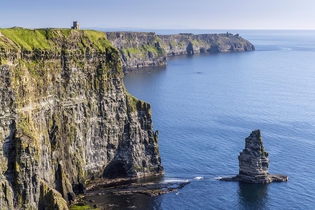 Donegal, Sligo, Ennistymon and Inis Mór were the destinations for Ryan's June tour of the Wild Atlantic Way. Listen in to hear him meet local people and businessmen, stars who dropped in for a visit, and much more besides! 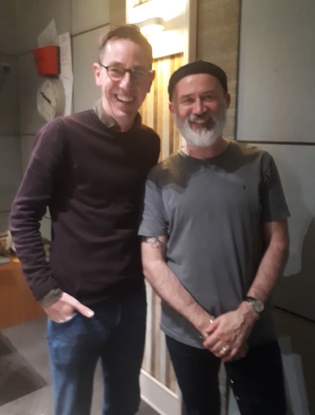 Comedian and presenter Tommy Tiernan came into studio to chat with Ryan about a breadth of topics, ranging from drinking, to Irish mammies, to staying silent for ten days.