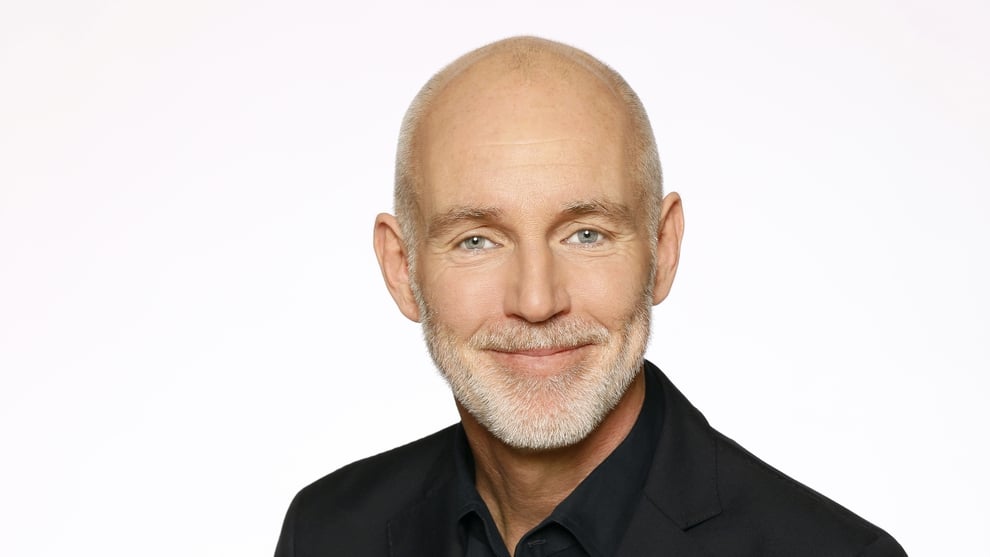 You might remember Barry Connolly from Co.Meath, who loved receiving cards and after we spoke to his mum Sharon about it, Barry received over 4,800 birthday cards in September of this year.

Well, we’ve had an email in to the show saying;

"Could you please email me name & address for Barry, the 30 year old that his Mam asked for cards for his birthday this year.

I can't find his details ( in spite of knowing I saved them) & would like to send a Christmas Card...thank you" 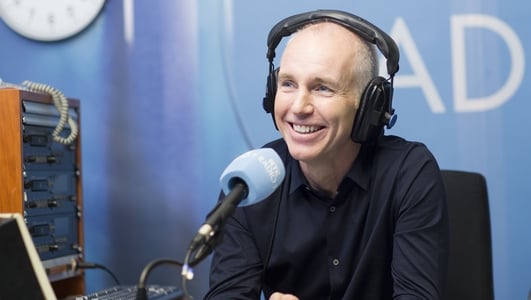 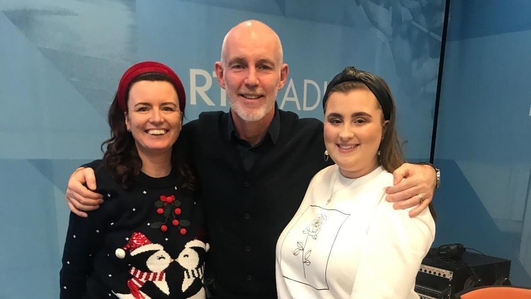 In February 2017, eighteen year old Shauntelle Tynan made a video desperately appealing for people’s help to get her life-saving treatment for the rare, incurable and multi-faceted cancer she was battling. We spoke to Shauntelle and her mum Leona at that stage, when they needed to raise €500,000 to get to Texas for a clinical trial. After her appeal went viral, they successfully raised over €700,000 thanks to people’s generosity. Shauntelle stayed in Texas receiving treatment for Histiocytosis X for 20 months before coming home this time last year. Now as life returns to normality, Shauntelle and Leona her Mum came in studio to chat to Ray

Máthair Trump tracks the emigration of a young Scottish woman, born and reared on the island of Lewis – to America.  Presenter Síle Nic Chonaonaigh tells Ray more this afternoon

It's The Most Wonderful Time Of The Year