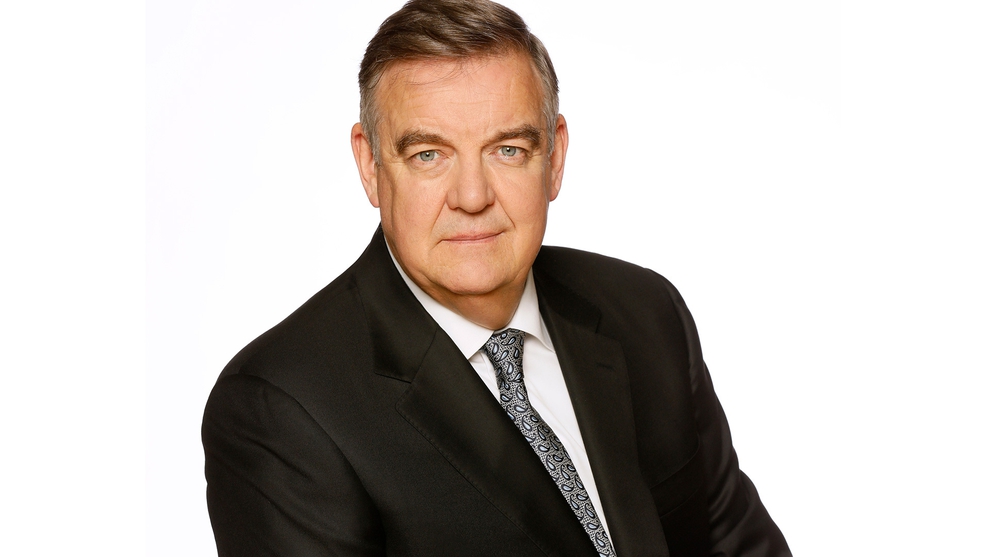 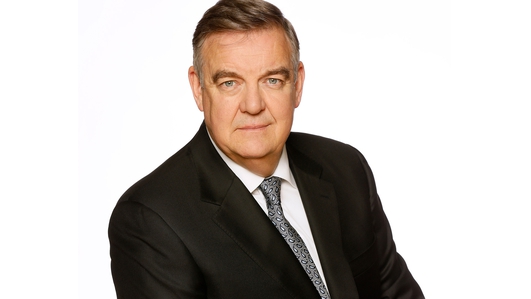 Graham Eve, one of the first to arrive on the scene in the aftermath was a young British soldier, Graham Eve, he spoke to us about what happened that day that 18 soldiers were killed

Cillian Sherlock has been speaking to a number of members of the Dail's Public Accounts Committee, following the tweet at the weekend from its Chair, Sinn Fein's Brian Stanley, about an IRA attack on the British army in 1979

Do GPs have the capacity to deal with a Covid vaccination programme?

Dr Denis McCauley, Chairman of the GP Committee of the IMO & GP in Carndonagh, Co Donegal

Govt advice on the increased wearing of face masks welcomedasks

Professor Jack Lambert, Consultant in Infectious Diseases at the Mater Hospital in Dublin

The changing face of the high street

Corina Gaffey, Stylist and writer on reports that the Arcadia chain of shops looks set to go into administration