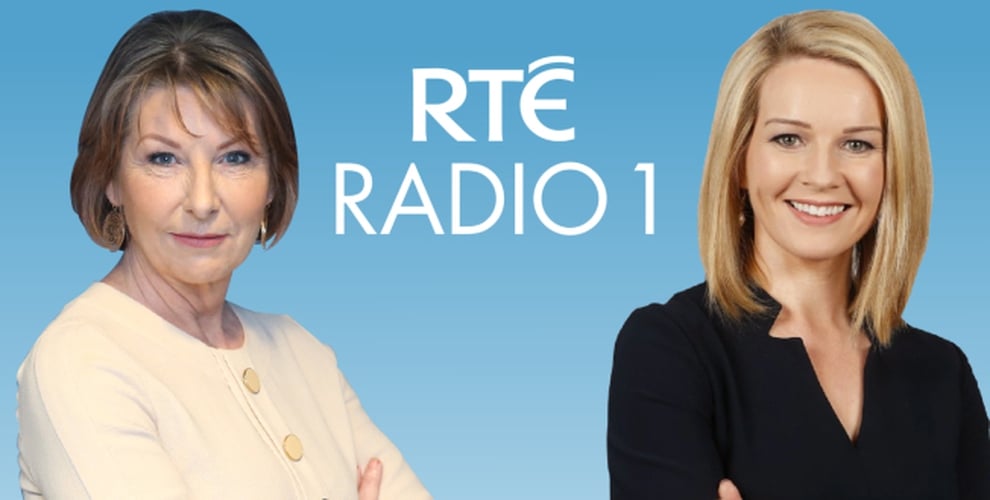 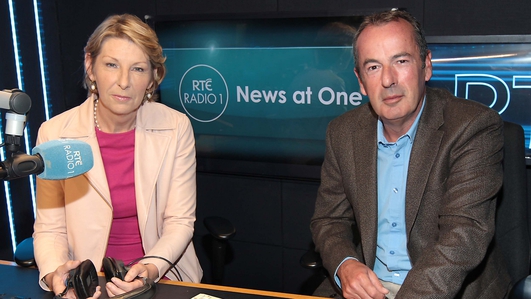 Paul Reynolds, Crime Correspondent on how Gardaí have discovered a multi-million euro fraud which is linked to the registration of luxury cars

Orla O'Donnell, Legal Affairs Correspondent on the lastest from the trial of Graham Dwyer, who denies the murder of Elaine O'Hara in August 2012

David Murphy, Business Editor on how Permanent TSB has reported a loss before tax of €48 million for 2014, a significant improvement on the €668 m loss for the previous year

Sinead Hussey reports from Wilkinstown in County Meath, where a search is underway for the remains of Joseph Lynskey, one of the so-called disappeared

Armed thieves steal €9m worth of jewels in France

Hugh Scofield, BBC Correspondent in Paris, on how armed thieves have stolen around €9 million worth of jewels from two lorries at a French motorway toll booth

Nominations for the 25th CBI Book of the Year Awards

Elaina Ryan, Director at CBI on the ten titles that will compete for the 25th Children's Books Ireland Book of the Year Awards 2015, the most prestigious awards for children's books in Ireland