Darren Frehill's lifelong obsession with sport led him to a career in broadcasting. Growing up in Galway, he developed a passion for hurling and soccer. His heroes were Joe Cooney and Diego Maradona but, try as he might, he never came close to following in their footsteps! After a modest underage career with his local GAA club Kiltormer, he decided to pursue a career in media.

Darren began broadcasting with local radio station Galway Bay FM before going on to study Radio Broadcasting at the Dun Laoghaire Institute of Art, Design & Technology. He starting working with TV3 in September 1998 and spent nine years with the station's Sports department. Darren joined RTÉ Sport in 2007. He currently presents on Morning Ireland and can also be heard commentating on the Sunday Game and Premier Soccer Saturday.

Darren still hasn't given up the dream and can be seen cycling in the Dublin mountains or playing at left full in the Leinster Senior League with Firhouse Clover.

Darren is married to Joanne and they have one daughter, Molly. 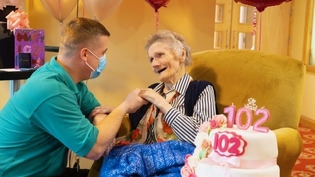 102-year-old among those vaccinated at nursing home

Aengus Cox reports from Beneavin House Nursing Home in Dublin where 102 year-old Norita Mills was the first to receive the vaccine. 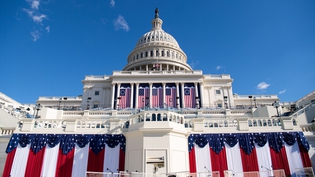 Many Republicans sad to say goodbye to Trump 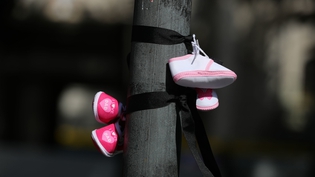 Survivors of Mother and Baby Homes continue to search for answers