Des Cahill is reluctant to age himself ... but he is the only member of the team who worked on Morning Ireland in its first year - 1984! 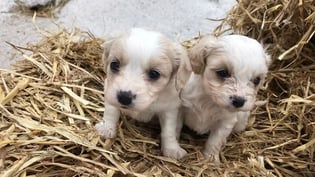 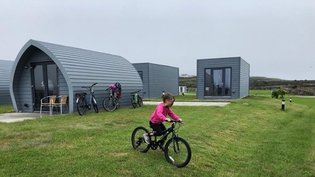 Aran Islands: will you be welcome?

Tourists want to visit the Aran Islands but some locals worry it's too soon, as Teresa Mannion reports 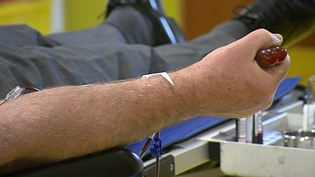 Donating blood in the time of Covid-19

Amy Ní Riada reports on the challenges facing the Irish Blood Transfusion Service, which has seen a 13% drop in donations