Shane McElhatton graduated from University College Dublin with a BA in History and Politics. While completing his Masters Degree in Politics at the same university, he worked as a freelance journalist for The Irish Times, In Dublin magazine and Hot Press among others.

Shane joined RTÉ as a trainee journalist in 1984. He has worked on almost all RTÉ news programmes, on TV and radio. As well as reporting, he presented This Week and The News at One. He reported for RTÉ from Lebanon, Afghanistan, Israel and the Occupied Territories, as well as from Northern Ireland during the Troubles.

Having previously worked on Morning Ireland as a reporter, Shane re-joined the programme as an editor in 1995. He was appointed Series Editor in March 2013. 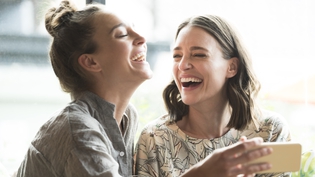 Is it okay to laugh during a pandemic?

Ailbhe Conneely, Social Affairs Correspondent, finds out if it's possible to laugh in these stressful times and the benefits that might flow from it. 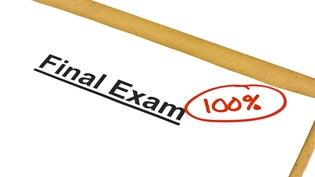 Cian McCormack reports on advice to those awaiting the offers and how Poland has been an option for some students, ahead of CAO offers on Friday. 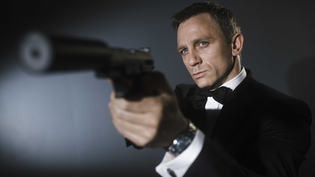 Helen O'Hara, Empire Magazine Film Journalist, discusses the release of the 'No Time To Die' trailer, featuring Daniel Craig in his final 007 contribution to the franchise.