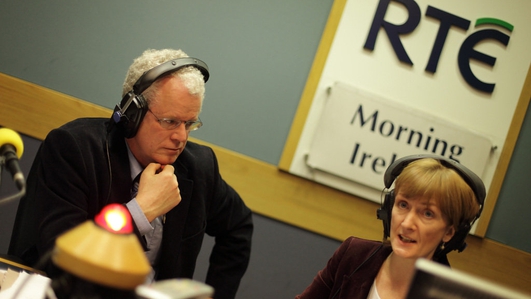 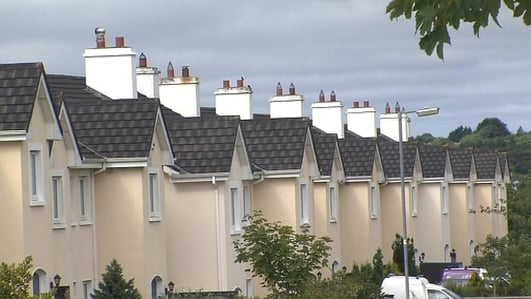 Why should we pay a property tax?

Bernard Doherty, Irish Tax Institute, says the property tax is an effort to bring stability to the taxation system

Cian McCormack spoke to people in Limerick, Tipperary and Cavan about what they are expecting on property tax

Property tax must be fair and equitable

Hard decisions to be made in Budget 2013

Sean Whelan, Economics Correspondent, says three quarters of the planned adjustments have been made but it is getting harder to make more

Roy Greenslade, Professor of Journalism at City University London, says Leveson's recommendation was not as bad as the press had feared

Jane Suiter, Lecturer in the School of Communications at DCU, previews the first meeting of the Constitutional Convention which takes place this weekend

Cian McCormack winds up his week-long pre-Budget road trip with reports from Limerick to Kilkenny, to Waterford, to Cavan and lots of other counties

Fr Tony O'Riordan, parish priest of Moyross, is calling for those who can afford it to donate money to needy schools in their communities using the Revenue Commissioners' Taxback Scheme

Toy show will be 'Rainbow' for hard-pressed viewers 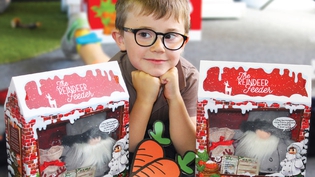 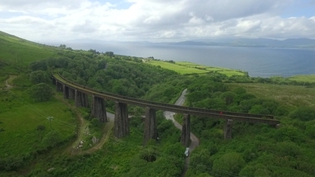 Amy Ní Riada reports from Glenbeigh with reaction to An Bord Pleanála granting permission for a controversial greenway in South Kerry. 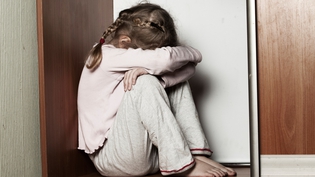 Call for national plan to help children of alcoholics

Ireland has called for a national strategy to help children who are growing up in households where parents are abusing alcohol.