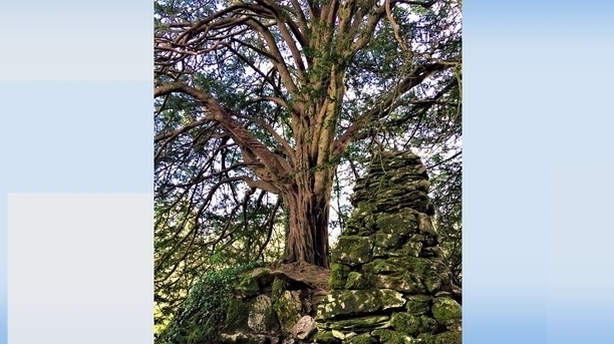 Before you start learning to identify bird songs, get yourself a small notebook so that you can take notes on the birds you see and hear. A sound recorder is useful, but good ones are expensive and recorders can be difficult to operate in the field.

Identifying songs is not always easy, especially if the singer is hiding in a bush or is far away. Identification is much easier when you can see the singer: all you have to do is describe the bird and listen to its song. Most of us can identify far more bird species by sight than we can by sound. However, knowing a bird's song allows you to identify it without having to see it. It is difficult to describe bird sounds in text; 'Zeep, Zipp' or 'Cep' might describe the same sound as heard by different people.

Concentrate on the structure of the song; particularly if it is repeated over and over again, like the songs of doves and pigeons. Bird songs often have recognizable sections, called phrases, unique to a species. Listen out for such phrases and write down what they sound like. For example the Woodpigeon and Collared Dove both have cooing songs but their structures are different. The Woodpigeon repeats the phrase 'Take two, do, take two' while the Collared Dove's is more like 'Can you coooo'. The Yellowhammer repeats a phase that sounds like 'A little bit of bread and no CHEESE'. The Cuckoo is named after its song. 'Cuc-koo' is the male's song; the female makes a different sound. You can make up your own phrases to help you remember the rhythm of a particular bird's song.

A bird's position while singing can help in identification. Blackbirds, for example, usually sing from the tops of tall trees or television aerials. Song Thrushes do the same, but they also sing out of sight in trees. Some birds, such as the Skylark, sing while in flight. They nest in grassy meadows where there are no trees, so in order to be heard by other Skylarks they have sing while high up into the air. Meadow Pipits also sing on the wing.

Identifying birds in a woodland dawn chorus can be a very difficult, because so many birds are singing together and at full volume. It is a good idea to visit woodland in the evening, or during the day, when fewer birds are singing, as it is easier to separate their songs. Also, if you visit woodland in March, birds will already be singing but with fewer leaves on the trees, it is easier to locate and see the singers. Many woodland birds have long complicated songs but certain parts or phrases of the song can help in identification.

If listening to the dawn chorus near fresh water, you may hear the whinnying song of the Little Grebe and the strange squeals of the Water Rail. Few birds sing from reedbeds at the edges of lakes, but the Sedge Warbler, with its chattering warbling song, and the Reed Bunting, with its black head and white moustache, do so.

Some individual birds will sing a bit differently from the norm. Others will sing in unlikely places. Such birds will keep the listener on his, or her, toes.

Finally, don't worry if you cannot identify a particular song. Stick with it; in time, your identification skills will improve. It's important to spend as much time as possible listening to the songs and separating the ones you know from those your don't know. By doing so, you will become familiar with songs of birds which you can't yet identify. You will be surprised at how quickly your bird-song identification skills will improve.

Jim Wilson lives in Cobh Co. Cork and has been involved in wildlife conservation in Ireland for the past 30 years.