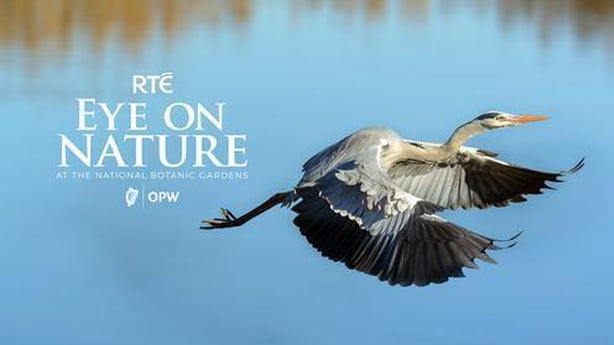 Click on the links below to take you directly to read about the particular mammals...

Mammals of the air

What are mammals?
Mammals are the most highly evolved group of animals on Earth. They are characterised by the following features:

Where did mammals originate from?
It is believed that the mammals evolved about 200 million years ago from small shrew-like animals. By studying fossils, it is possible to say that these mammals evolved from early reptiles. At this early stage, the mammals were inconspicuous animals, dominated by the reptiles and in particular, the dinosaurs. From these early shrew-like mammals, have descended all mammals.

Exceptions to the Rule!
Almost every rule in Science has an exception:

All plants are green. Not true. Mushrooms are non-green plants.
All animals can move. Not true. Barnacles on a rocky seashore can't move.

And in the case of the mammals, not all mammals are viviparous. The Platypus and Spiny Anteater are egg layers. Why are they classed as mammals then? Because, taking all other features into account, they fit better into the Mammalia than any other group.

How many mammal species are there?
It is believed that there are between 4,000 - 5,000 species of mammals alive today worldwide. Although this may seem large, in comparison to other groups it is not so. (About 10,000 species of birds, 20,000 species of fishes and over 1 million species of insects!).

How successful are the mammals?
The struggle for survival affects all animals, including mammals. From the moment of its birth, the young mammal is dependent on it's mother. Unlike the reptiles, there is a high degree of parental care shown to the offspring over a long period of time. During this time, they are taught the skills necessary for later life, skills like hunting and survival. The mammals, like all the other groups of plants and animals have become specialised to allow them take advantage of different conditions on Earth. The three basic requirements for all animals in life are:

A fourth requirement, curiosity, has also been accepted by scientists, and in the case of the mammals, this is especially important.

Mammals are considered to be more highly evolved than all other groups of animals for three main reasons:

Mammals around the world
The number and variety of mammals on Earth is quite impressive. From the Polar Bear of the Arctic to the kangaroos of Australia. From the tiny Pygmy Shrew to the massive Blue Whale. From the Flying foxes that inhabit the skies of Australia to the seals that live in our oceans, mammals all found throughout the planet.

Adaptations of some of our mammals
All plants and animals must be able to adapt in some way or other to their environment, otherwise they will, and some have, become extinct.

Bats use echo-location. This is a method whereby a bat emits a high-frequency sound and waits for the echo to return. In doing so, bats can determine objects in their path, including prey items, like moths. While at rest, bats emit pulses of about 10 per second. When flying, this increases to about 30 per second and up to 200 per second when it is approaching an insect. The ear of the bat is large to enable it pick up these sounds.

Hedgehogs have spines for protection. A hedgehog can have anything up to 7,000 spines covering its body. If danger presents itself, the hedgehog curls into a ball erecting its spines. Whereas, this is an effective defence against most animal predators, unfortunately, this is not the case along motorways and country roads. There is a school of thought at present, that hedgehogs are learning to stay on the inside of the markings along motorways and thereby staying safe!

Hedgehogs and bats also hibernate for the winter. This allows them to survive long periods of cold weather. Mammals living in very warms parts of the world undergo aestivation to allow them avoid very hot conditions.

Seals are capable of reducing their heartbeats to as little as 4 to 5 beats per minute when they are diving. This process, known as bradycardia, along with the ability to shut off blood flow to areas of the body where it is not needed, allows seals to dive deeper and stay under water without suffering from the bends.

Mammals in Ireland
Although there are only about 60 species of mammals living inland or around our coasts, they play an important part in our lives. Ireland has long been separated from mainland Europe, thereby, preventing movement over land. There are a greater number of mammal species in Britain than here. It must not be forgotten that over 50% of the mammal species in Ireland have been introduced by man!