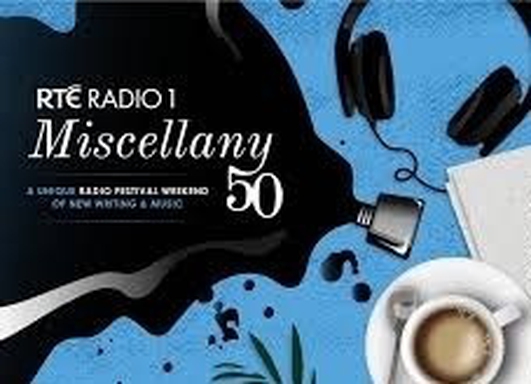 Miscellany50 was a celebratory radio festival weekend of short writing and music produced to salute fifty years on air since 1968 of Sunday Miscellany. On this programme you heard:

Síle Denvir and Barry Kerr (guitar and vocals)Those Were The Days.

The Curragh Of Kildare

Those Were The Days