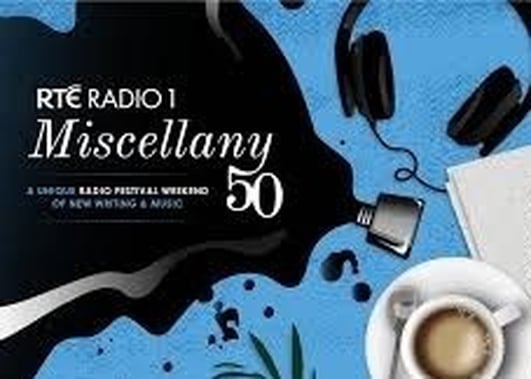 Miscellany50 was a celebratory radio festival weekend of short writing and music produced to salute fifty years on air since 1968 of Sunday Miscellany.  On this programme you heard:

Microphone (1995) by Rosaleen MacDonagh and read by Kathleen Lawrence

Year of the Conservatory (1996) by Éilis Ní Dhuibhne

Music and songs were:

I've Got Rythm performed on Piano by Denise Crowley

Catherine Connors sang 'Some Lads when they go Out a Courting'

The weather performed by The Henry Girls; and Banish Misfortune from NAVA.

Some Lads When They Go Out A'Courtin'