On The Marty Morrissey Show today...

Chris de Burgh is in studio to talk about life, the universe and his new album, Nadia Forde joins us from London to talk about balancing music, modelling and reality TV, and Brenda has the lowdown on donating any leftover, unwanted Christmas presents.

Irish model, singer and actress Nadia Forde joins Marty live from London. Nadia shot to fame as one of the country’s most in demand photocall models around 2009 and is now a familiar face on the Irish celebrity scene. She recently participated in 'I'm A Celebrity...Get Me Out of Here!', finishing ninth place, and has also appeared on her own three part documentary 'Nadia Goes To Hollywood'. 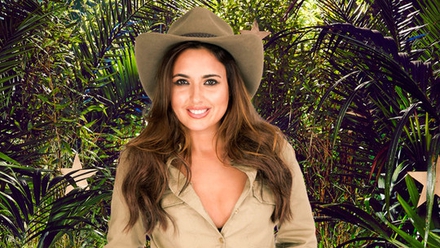 Nadia Forde in 'I'm A Celebrity...Get Me Out of Here!'

In 2014, Nadia launched her music career with the release of her first single "BPM". Here's an acoustic version of her latest single "Stuck".

Few artists can lay claim to international success spanning three decades but Chris de Burgh has achieved precisely that, selling over 45 million albums worldwide. In 1975 he released his debut album, ‘Far Beyond These Castle Walls’, featuring a single, ‘Flying’, which spent 17 weeks at No. 1 in Brazil. He is probably best known for his 1986 love song 'The Lady in Red' which reached number one in several countries. 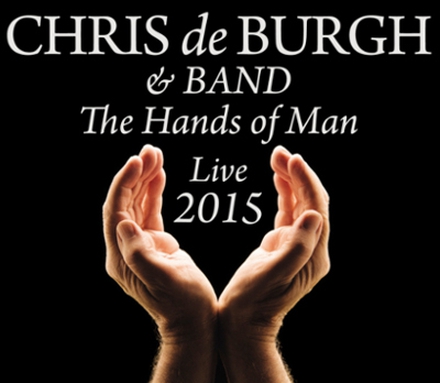 In September 2014, Chris de Burgh released his latest album 'The Hands of Man' and is currently promoting it on a tour across Europe. Chris plays the Bord Gais Energy Theatre, Dublin on Wednesday 6th May 2015.

Who are the current All-Ireland football champions?

Will Sliney is one of Ireland’s top illustrators, who currently has a contract with Marvel comics to draw Spiderman. He joined Marty from our Cork studios to talk about his work and to give a mention to the Cork Comic Expo, happening in Mahon Point on April 25th of this year. 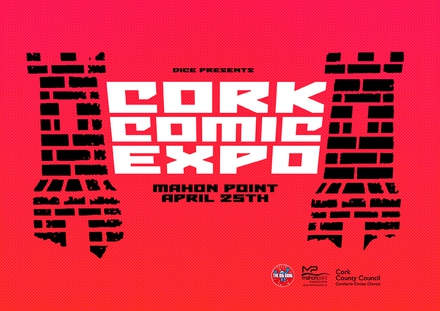 And if that’s not enough for you, he also written and illustrated a book called "Celtic Warrior: the legend of Cu Chulainn:", which is published by O’ Brien Press.

There We Go Again

Mike And The Mechanics

Where Would I Be?

The Keeper Of The Keys