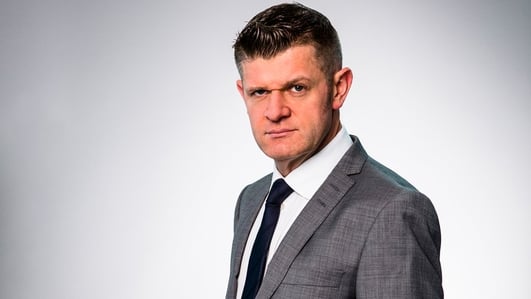 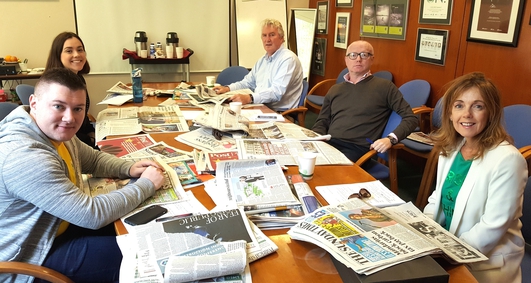 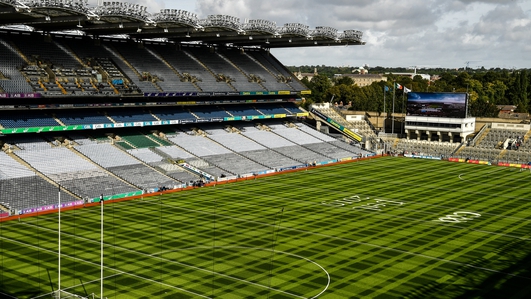 Des Cahill joined Brendan in studio ahead of the big match between Dublin and Kerry! 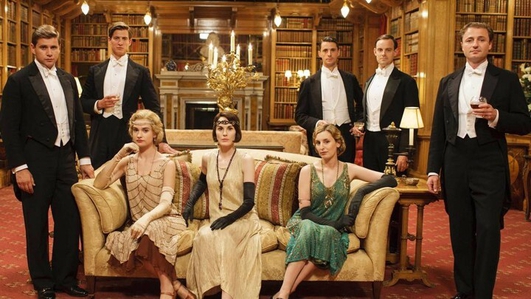 Fiona Flynn, TV Editor for entertainment.ie, joined Brendan in studio to take a look at what's on in movies and television in the coming weeks!

Here's a run down of Fiona's suggestions:

IT Chapter 2 - coming to cinemas on September 6th