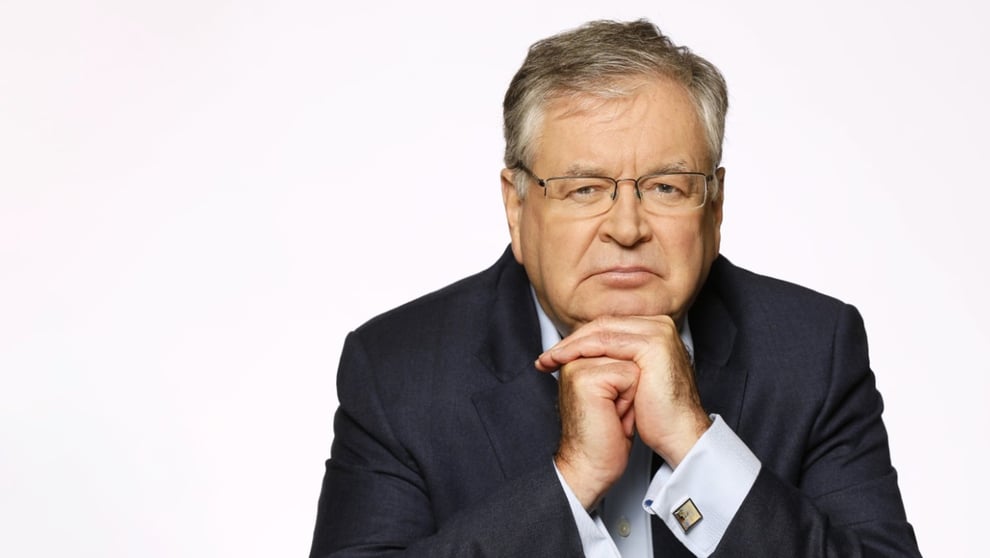 Kelly has been living on a housing estate since 2006 . Evereything was fine until about a year ago when a troublesome family were moved in by the council. Kelly told joe that the lives of herself and her neighbours have been badly disrupted by the family, racing cars up and down the street , drinking, fighting and intimidating other people living on the estate. Gerry called in to say his estate had problems with one family which took a lot of effort to sort out, mainly he said because of the unity of the neighbours in opposing the tenancy of the family in question. Other callers had similar experiences, councillor Paddy Kavanagh from Enniscorthy also called in to tell Joe that in his opinion one particular estate in the town was being 'taken over by travellers'.

Margaret called in to tell Joe about the problems her son and his friends had while on holiday in Spain. They were involved in a fight in Santa Ponsa and have been told that charges have been brought. An Irish based Spanish solicitor, Alvaro Blasco told Joe about how the legal system would deal with a case like this and the implications for the people involved. Later in the programme, Joan Barrett called to update Joe on the situation with her son Paul who was detained in France for over 8 months in a case connected with cigarrette smuggling.

Denis is retiring early from the civil service today - he spoke to Joe about his feelings at leacing the public service after more than 30 years. Denis was a conservation ranger with the department of Arts and heritage.