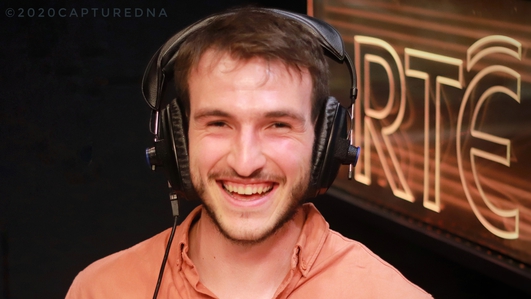 Guinness & Coke by Lochlainn McKenna one of 10 Shortlisted Stories in this year's competition, tells of father-and-son weekend adventures by car throughout the length and breadth of the country. Wonderfully written with matter-of-fact child's eye storytelling but with an undertow of sadness