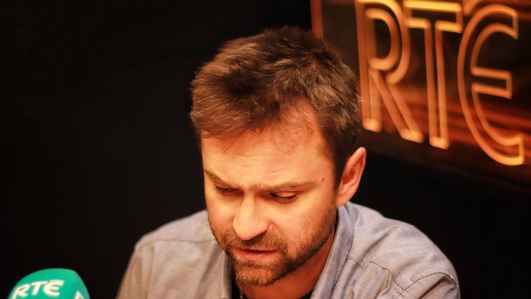 Tonight's story from the shortlist of this year's RTÉ Short Story Competition, Tactics, by Andrew Maguire, is "impressive, commanding and intense" in the words of the judges. Unusually - but to great effect - it's told in the future tense. It features a boy, Wojciech, who plays snooker with older Irish men in a shebeen - playing to win