The Competition is now closed for entries. We received over 2,500 entries to this year's competition and reading and judging has now commenced. The shortlist will be announced in September 2021 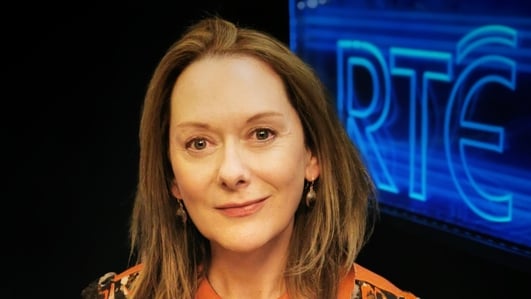 In Beneath the Trees, Where Nobody Sees, by Julie Cruickshank, a woman takes her daughters and nephew on a playdate to a park where there's a tree the children love. But underneath the surface, something darker is going on.