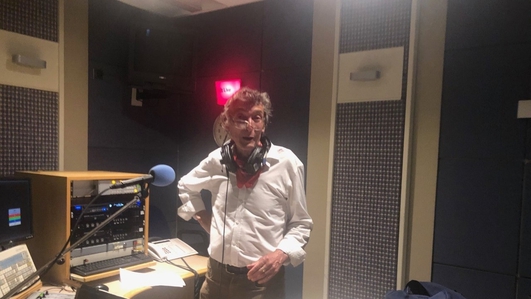 Everything Will be Recorded by Sean Mackel read by Lalor Roddy

One of the 10 Shortlisted Stories from this year's competition, the story moves fluently between past and present as a man and his granddaughter in Inishowen try to rescue an injured bird. Everything will be Recorded is read by Lalor Roddy