***UPDATE*** Shortlist is out! You can now read the 10 shortlisted stories from the 2020 competition at rte.ie/culture 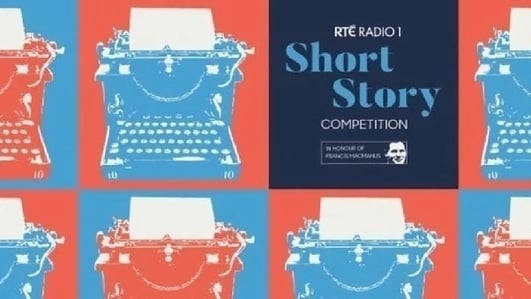 Our series of short stories in honour of Francis MacManus continues tonight with News, by Sheila Barrett. In this story, Margaret hopes for tidings of her son in America, who's dropped out of contact. It's read by Ali White