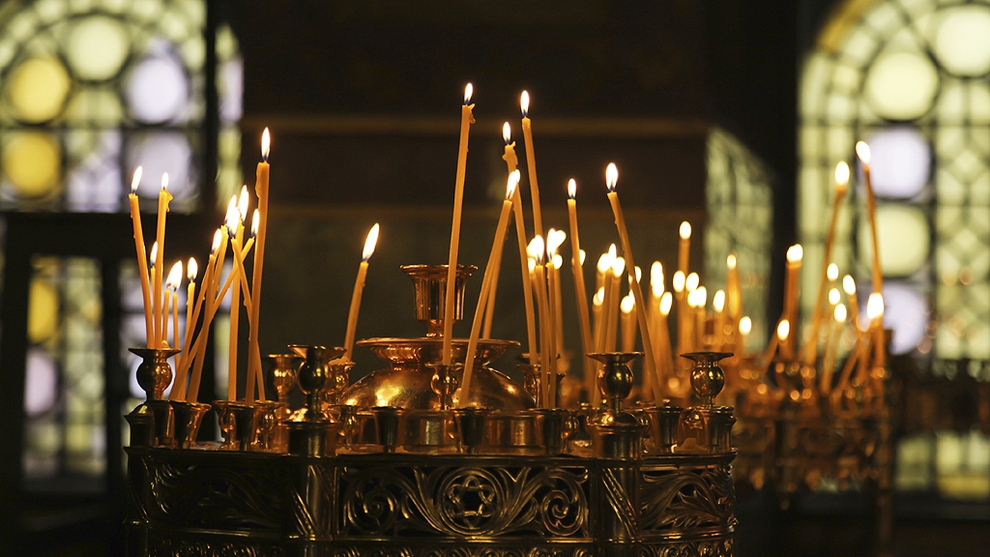 Reflections on Christmas and Easter by Aidan Mathews

Even in a culture which is incrementally post-religious, Christmas and Easter remain as major celebrations in this country. The time of year, of course, has something to do with their strength of survival. Winter would be harder to endure if the solstice festivities were discontinued, and Holy Week in the Northern latitudes liturgises the instinctive thanksgiving of our species as the earth takes heart again in the exhilaration of Springtime. But the birth and death of Jesus the Jew, in their bittersweet blend of feast and fast, perfectly signify our human reverence of the beautiful ordeal of the world, with its perilous fertility and its problematic mortality, while those for whom the Resurrection is the life and passion of the Lord  from the point of view of God are both astray in themselves and utterly at home in the same instant for reasons the rationalists can never wholly construe.

Feasting and Fasting comprises a series of short scripts on the single subject (it is one and the same in two parallel forms, those of legend and history) of the holidays/holy days of Christmas and Easter in the Christian calendar. They were broadcast in the last ten years as an attempt on the writer’s part to revisit the strangeness of the supposedly familiar scriptural accounts of the Nativity and the Crucifixion in the canonical Gospels, but without obsessing obesely (a frequent failure of the tradition, both Roman and Reform) on one or the other narrative to the hurtful detriment  of the ordinary teaching and reconciling ministry of Jesus of Nazareth.

The writer Aidan Mathews is a radio producer who’s worked in RTE since 1984. He was a student of the theologian/anthropologist René Girard at Stanford University, and his previous religious work includes In the Poorer Quarters (RTE/Veritas)