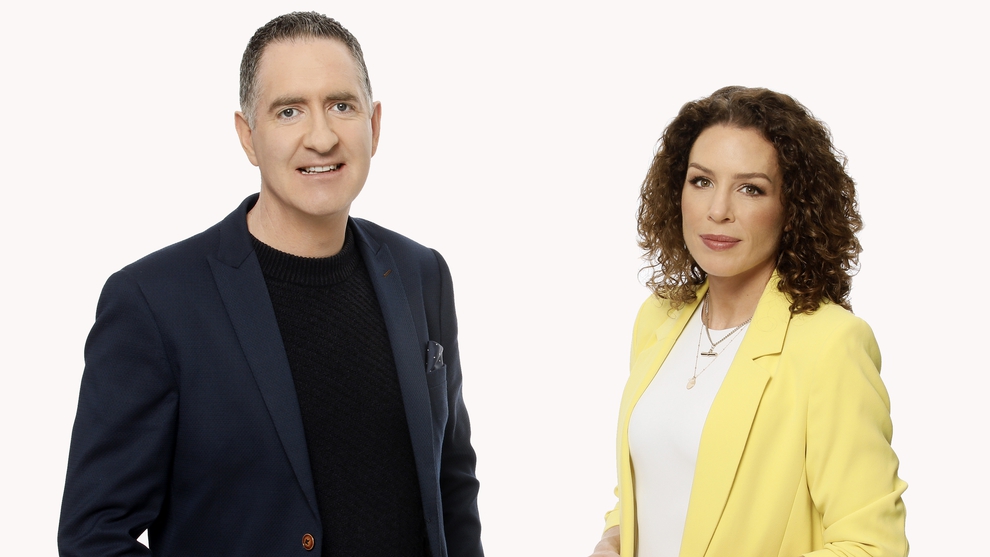 Eileen McKeown, daughter of Joseph Corr, reacts to the apology of British Prime Minister Boris Johnson over the events in Ballymurphy in 1971.

'The Irish position is based on international law' - Coveney

Simon Coveney, The Minister for Foreign Affairs, tells us if more can be done to avoid all out war between Israel and Palestine

Fergal Keane reports how a marquee that was erected for a wedding reception this evening has been dismantled by contractors after Dún Laoghaire-Rathdown County Council was granted a court order for its removal.

Professor Fergal Malone, Master Rotunda Maternity Hospital, on why attendance at maternity appointments is still widely restricted across the country

Dr Elaine McGoff, Natural Environment Officer, for An Taisce; and Mattie McGrath, Independent TD for Tipperary, on calls from Micheál Martin that An Taisce would not appeal a decision by the High Court to allow planning permission for a Glanbia cheese factory in south Kilkenny.

US authorises use of Pfizer jab for those aged 12-15

Dr. Beth Brint, Immunologist at UCC, discusses how US regulators have authorised Pfizer and BioNTech's Covid-19 vaccine for use in children as young as 12.

Josepha Madigan, Minister of State at the Department of Education, on the Summer education programme expansion and coalition tension about the housing crisis.

Suzanne Breen, Political Editor of the Belfast Telegraph; and John Finucane, son of murdered solicitor Pat Finucane, Sinn Fein MP for North Belfast, react to the coroner findings that all of the ten people who were shot and killed in Ballymurphy in west Belfast almost 50 years ago were 'entirely innocent' and that their deaths were unjustified.

Fergal Keane reports that foreign investment funds have become a major political headache for the Govt.

Fergal Keane meets one estate agent at a house viewing and hears what she and her clients have to say about the housing market.

Possible amnesty for British soldiers who served in NI

The role of women in the Catholic Church

Brendan Leahy, Bishop of Limerick; and Rose O'Connor, Chair of the Limerick Diocese Women in Leadership Working Group, discuss a report which says the Catholic Church needs to radically rethink the role of women

Catherine Martin - Minister for Tourism, Culture, Arts, Gaeltacht, Sport and Media, on today's reopening, the mixed messages from Gov on 'antigen tests' and the growing unease regarding the housing crisis.

Has your smartphone turned you into a human snail?

Pauline Garvey, Associate Professor of Anthropology at Maynooth University, says we're retreating 'home' into our phones more and more - even while sitting in our physical homes

Mick Power, Coillte's National Estates Manager, tells us why Coillte has had to increase its surveillance of forests by using remote cameras to monitor illegal dumping activity and to help seek prosecutions.

Tourism Industry calls for a bank holiday in September

John Moran, Former secretary general of the Department of Finance, gives his verdict on whether vulture funds are essential to Ireland's property market.

Allison Keating, chartered psychologist, on if it is ok to be friends with your ex after you're married?

Éamon Ó Cuív, Fianna Fáil TD for Galway West, gives his reaction to Irish Language Summer Colleges being closed for a second year in a row

The number of people allowed on public transport increases from Monday

Anne Graham, NTA Chief Executive Officer, on the do's and don'ts of travel during Covid-19.

Sarah McInerney spoke to journalist, Eoghan Harris, after his contract with the Sunday Independent was terminated, because of his involvement with an anonymous Twitter account.

Why are violent thefts of bikes and e-scooters on the rise?

Maria Delaney, Journal.ie. and Zara Flynn, whose son was attacked and bike robbed, discuss the increase of bike and e-scooter thefts in Dublin

Can rapid Covid testing get students back to a real college experience?

John Cooke is on campus at the Galway Mayo Institute of Technology to find out if rapid Covid testing pave the way for a return to a real college experience?

Move from Stormont Agreement would be 'breach of trust'

As the Taoiseach warns London against a Unilateral amnesty over Troubles killings, we speak to the daughter of slain IRA man, Joe McCann.

Will the government act to stop investment funds buying up housing estates?

Seán Fleming, Minister of State at the Department of Finance, and Rory Hearne, Assistant Professor Social Policy Maynooth University, on how quickly can the government deal with the issue of investors snapping up housing estates built for home-buyers?

Irish athletes to be vaccinated ahead of Olympics

Della Kilroy reports that athletes and their support teams will get the Pfizer jab thanks to a new agreement between the pharmaceutical company and the International Olympic Committee.

Brendan Boyle, US Congressman, on a possible ban on prosecution of ex British Soldiers in Northern Ireland

Joana De Silva, Safefood chief specialist in nutrition, tells us that 50% of children are eating more junk food since the pandemic began .

Oliver O'Connor, Irish Pharmaceutical Healthcare Association's Chief Executive, responds to the US government's support of a proposed waiver of patents on Covid vaccines.

New vision to reshape Galway City and its Harbour

Collie Ennis, Trinity Zoologist and host of The Critter Shed podcast, looks at our new arrivals from Africa: swifts, swallows, and martins.

Dr. Orla Crosbie, works as a consultant hepatologist at Cork University Hospital, tells us that a growing number of young women are being treated for severe alcoholic liver disease

Should 16 year olds get the vote?

Anne Rabbitte, The Minister of State with responsibility for disability, says the situation where people with a disability under the age of 65 had no option but to live in nursing homes due to a lack of State support is shameful.

Pleas made to be exempted from mandatory hotel quarantine

Lisa Tierney Keogh, is flying to the USA next month for vital surgery for painful and debilitating Endometriosis, pleads to be exempted from mandatory hotel quarantine after her return.

Pledges made to deal with investment fund situation

Could an album of Lego sounds be the surprise chart hit of the summer?

Dr. Enda Bates, Music & Media Technologies, at the School of Engineering in Trinity, tells us if an album of Lego sounds be the surprise chart hit of the summer?

Temple Bar businesses plan for up to 3,000 outdoor diners this summer

Della Kilroy reports how almost 3,000 diners could be seated outside restaurants, cafes and pubs in Dublin's Temple Bar when pandemic restrictions ease in June.

Dr. Jane Walsh, senior lecturer in psychology in NUI Galway, tells us why women aged under 30 are less likely to accept a Covid-19 vaccine. 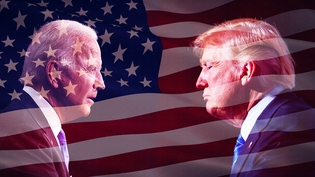 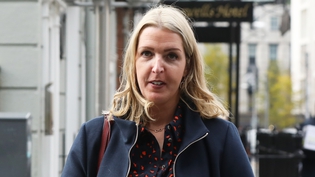 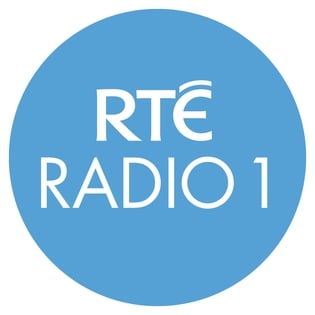