The RTÉ Radio 1 DAVIS NOW LECTURES podcast presents new or previously broadcast commissioned lectures on timely subjects from Ireland's finest scholars, thinkers and artists. The inspiration for the podcast is the iconic RTÉ THOMAS DAVIS lectures which for over half a century since 1953 featured newly written radio talks on a host of subjects. Listen and subscribe here, or search 'Davis Now Lectures' in your podcast app. 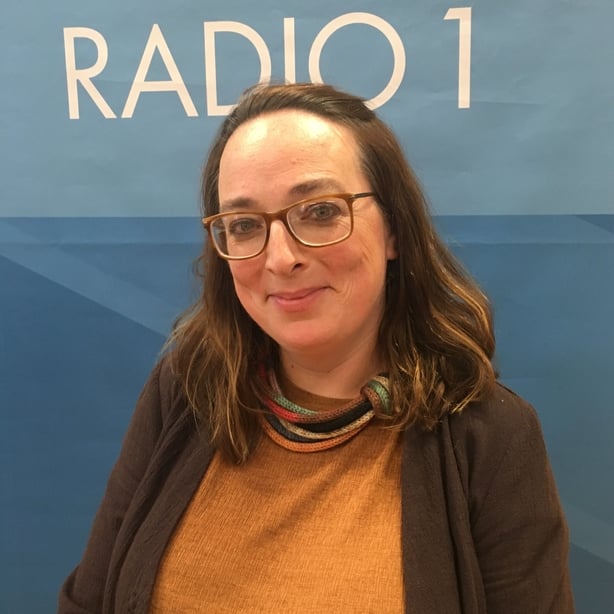 Ellen Rowley is an architectural and cultural historian based in the School of               Architecture, APEP, UCD. She is a writer and teacher, currently curating Belfield 50,    a celebration of UCD’s 1960s and 1970s campus. Ellen mostly writes about twentieth-century Irish architecture, as a type of social history. Her books include   Housing, Architecture + the Edge Condition (2019) and More Than Concrete Blocks   (edited, 2016 + 2019), as well as (as co-editor) Architecture 1600–2000, Art +   Architecture of Ireland, Volume IV (2014). This history is pioneering and so, she   admits, there are mistakes. In 2017, Ellen was awarded Honorary Membership of the Royal Institute of Architects of Ireland, for services to Irish architecture. 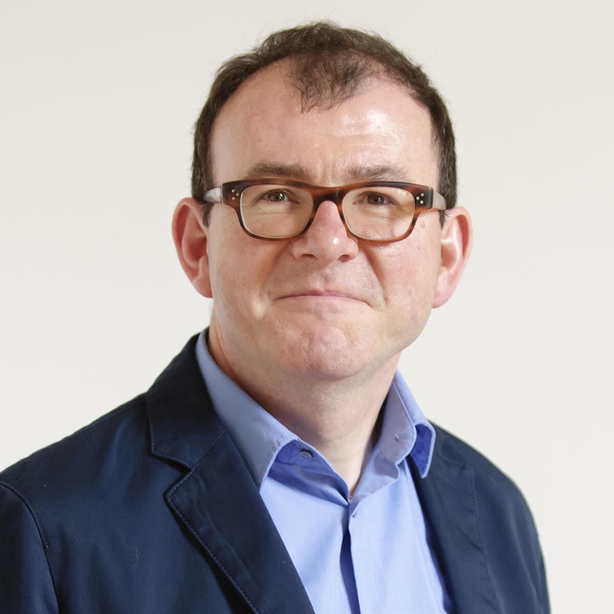 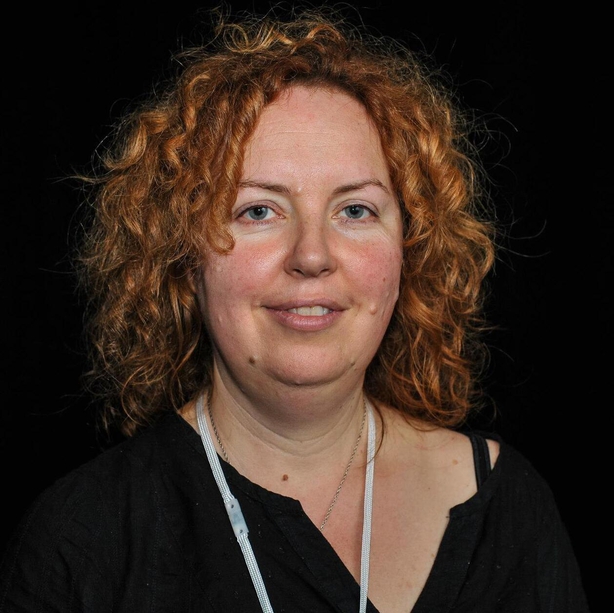 Linda Doyle is Dean of Research and Professor of Engineering and The Arts at  Trinity College Dublin. She is an engineer with a difference and her expertise lies in wireless communications, cognitive radio, reconfigurable networks, spectrum management and creative arts practices. Linda has a reputation as an advocate for change in spectrum management practices. She is an advisor to several organisations from the National Broadband Steering Committee (Ireland), to Ofcome Spectrum  Advisory Board (UK) and Wireless@KTH (Sweden). Engaging with the world on all things scientific and artistic, Linda is involved in Dublin’s Festival of Curiosity; she is a judge in the BT Young Scientist school science competition; and is on the boards of the Douglas Hyde Gallery and Pallas Studios. 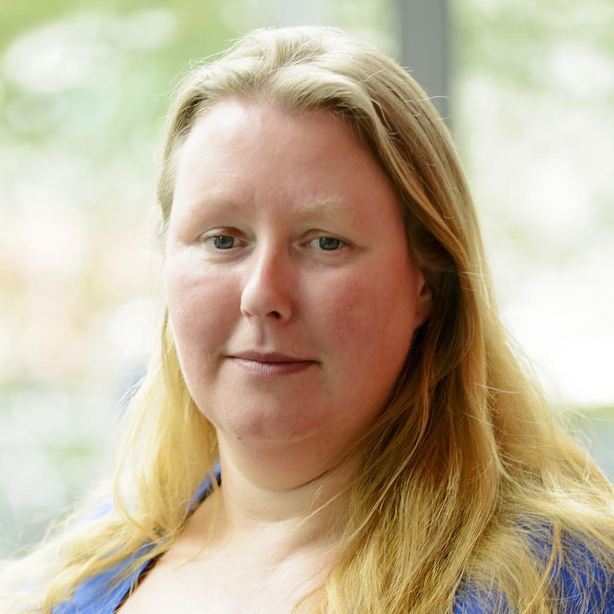 Michelle Norris is Professor of Social Policy in the School of Applied Social Science, UCD researching and teaching on housing policy and urban regeneration.      In 2016, she published Property, Family and the Irish Welfare State. Michelle’s work crosses over from academic research to public policy. She is a committee member of the Land Development Agency, the National  Economic and Social Council and the Housing Finance Agency (chair, 2012 and 2017). Michelle has also worked as a    local government housing manager and between 2000 and 2005, she was the director of the Centre for Housing Research, conducting housing research and policy. 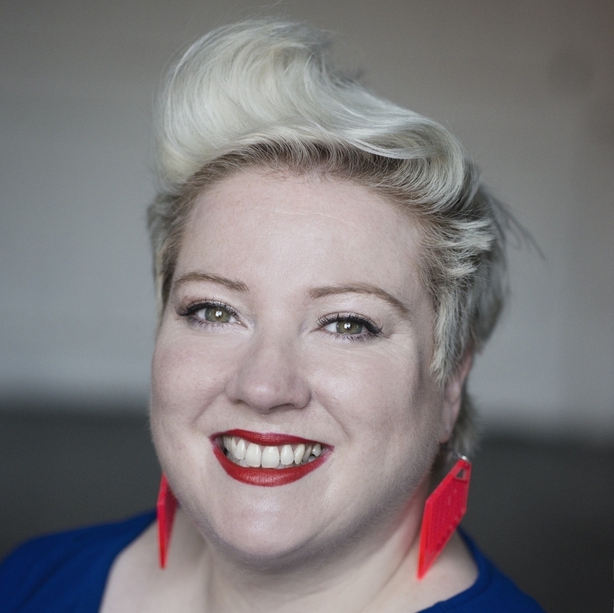 Róise Goan is Artistic Director of Artsadmin London. She is an arts programmer,  working variously as a curator, producer, writer and director in the performing arts, television and radio. With her theatre company, The Local Group, Roise has made work for Earagail Arts Festival (Donegal) and Mermaid Arts Centre (Bray) such as    ‘She Knits the Roof’ (2015) and ‘Bigger People’ (2019). Roise was Director of Dublin Fringe Festival and guest dramaturg at Vooruit, Ghent (Belgium). She has written for television, most notably the TG4 series Aifric, and directed/produced Revolution Radio for 2FM in 2016. She serves on the boards of Macnas, the Lir Academy and #WakingTheFeminists and is a Science Gallery Leonardo analysis for central government and the local government in Ireland.