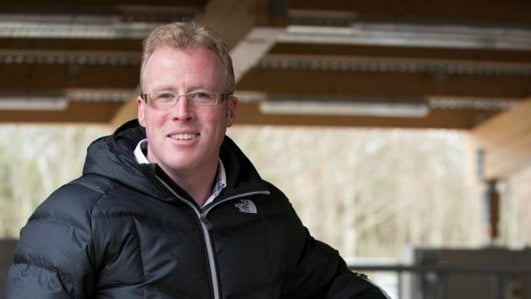 People, events and happenings around the country, presented by Damien O'Reilly.

Damien, heads to North County Dublin to pick some potatoes with two farmers, Lar Flynn and John Thorne. Damien forgot his shovel but brought his microphone along and found out the issues for growing potatoes, the demand on the market and how organic manure can be used to help be sustainable. 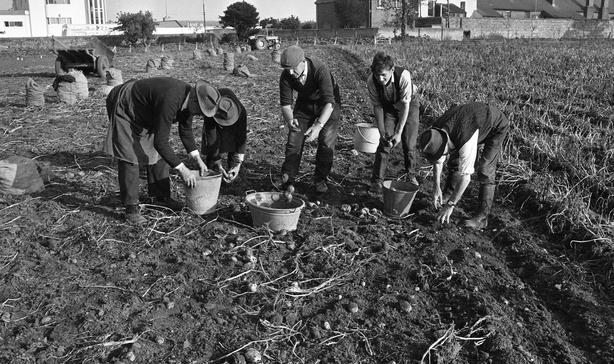 On certain country roads, you'll still find groups playing a game with a very simple aim, to throw your metal ball to the finish line in fewer throws than your opponent, that game is road bowling and Daniel Clancy went to Copper Coast Road in East Waterford with Liam Power and members of Fenner Road Bowling Club to have a go.

Irish Beef farmers are caught in a perfect storm with Brexit, Brazilian Beef and the Climate Change debate ongoing. Justin Mc Carthy, Editor of the Irish Farmer's Journal joined Damien O'Reilly in studio this morning to discuss these key issues for farmers in 2019. Adolf Bader, is 96 years young, and still uses his 1962 Deutz tractor on his farm in County Wicklow. Adolf, fulfilled his childhood dream of becoming a farmer after moving to Ireland with his wife and their young child from Germany, Countrywide Reporter Ella McSweeney, visited his farm to find out more about the man who could be Ireland's oldest active farmer. 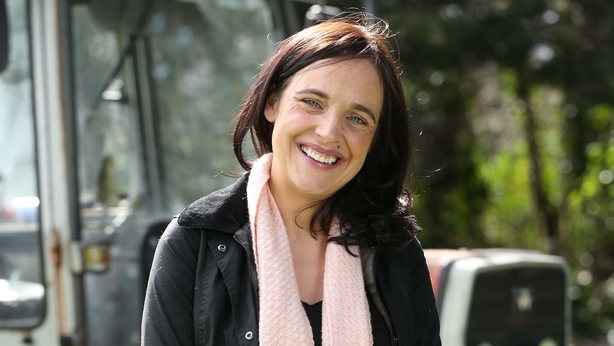 It has been a week of mixed emotions for the people of County Offaly, with the highs of Shane Lowry securing his first Major title at the Open Championship to fears up to 1,000 jobs could be lost after a ESB power plant redevelopment in Offaly was refused. Journalist PJ Cunningham joined Damien O'Reilly to discuss the highs and lows of this week for the people of County Offaly. 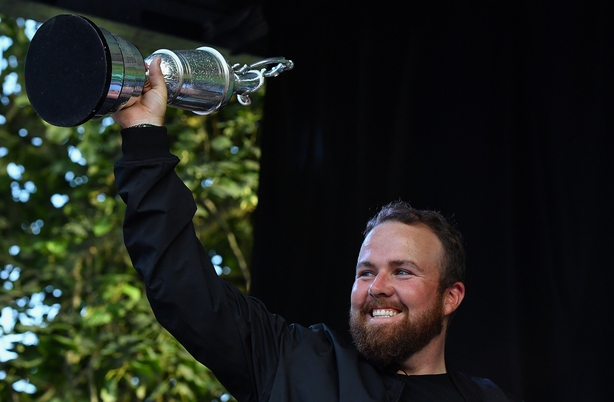 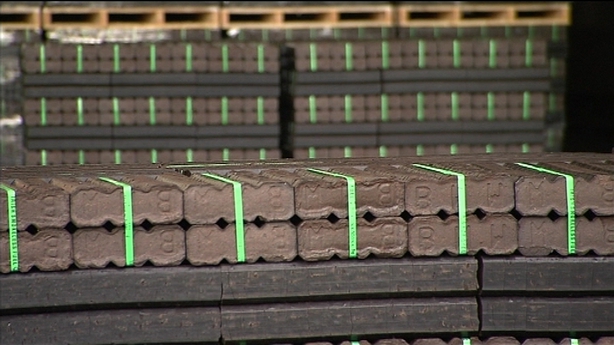 Unions warn a huge number of jobs will be lost after permission to redevelop the plant in Shannonbridge, Co Offaly, was refused by An Bord Pleanala.

Speech Broadcaster of the Year Damien O'Reilly and the CountryWide team feature the events, people and happenings that bring colour and life to communities, towns and villages across the country.