On tonight's Arena with Sean Rocks: Director Jerry Rothwell talks to Sean about his new film "The Reason I Jump", Actor Eugene O Brien and director Gavin Quinn discuss their latest project "Mespil In The Dark", Mary McGill is on hand to review the film "Together" made for the BBC and British-born writer Jonathan Lee to talk about his latest novel "The Great Mistake". 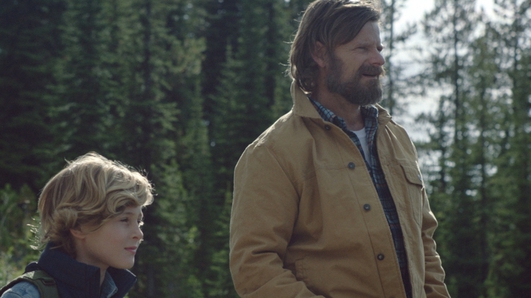 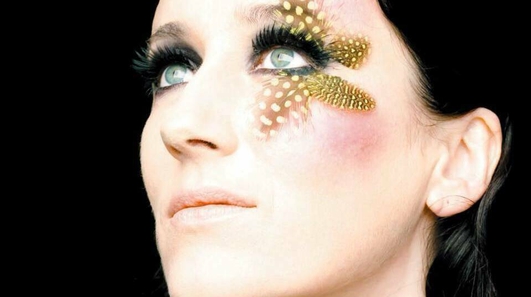 Fire on the Roof of Eden is the 11th album release from Maria Doyle Kennedy and her husband Kieran Kennedy. More information on mariadk.com.

DJ and radio presenter, Dan Hegarty on the documentary - When we Were Young- at 10pm this Sunday on 2FM. It focuses on Whipping Boy's 1995 album, Heartworm, regarded as one of the greatest Irish albums ever produced.

Dan Hegarty, Whipping Boy, Heartworm, When we were younh

When We Were Young