On Monday's Arena with Seán Rocks, Chris Wasser previews Your Honor starring Bryan Cranston, Helen O'Hara editor of large of Empire Magazine discusses her new book, Women vs. Hollywood -The Fall and Rise of Women in Film And director Harry Macqueen on his new film Supernova with Colin Firth and Stanley Tucci. 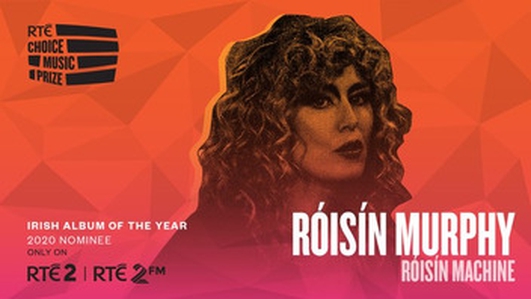 Where to begin - Róisín Murphy

From her early work with Moloko, to her dance drenched solo albums Róisín's sound has always been a step ahead of the posse. Kate Brennan Harding recommends where to start with the music of the iconic Róisín Murphy. 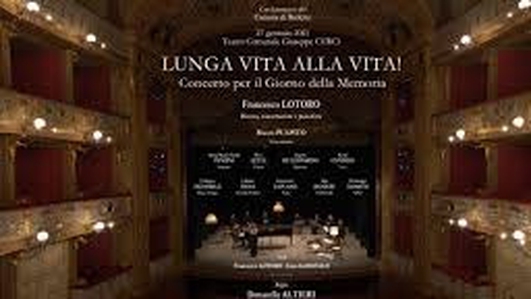 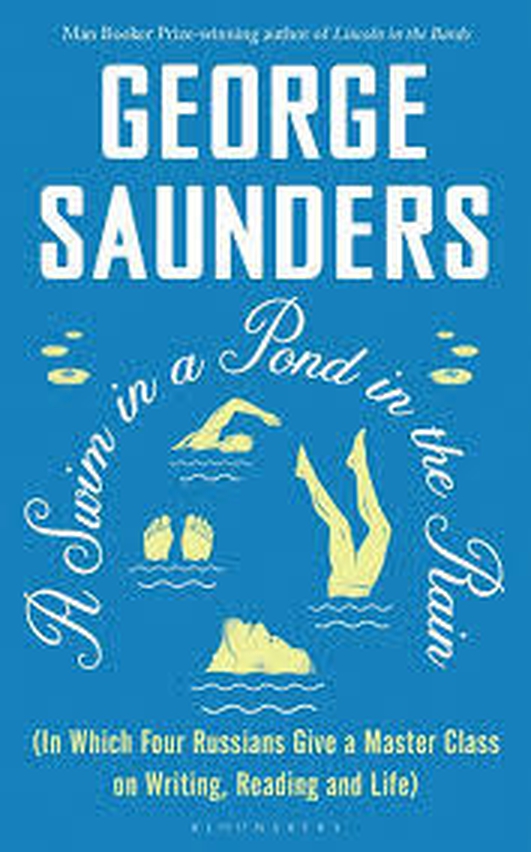 The Booker-Prize winning author George Saunders new collection of essays is about the short story, and how the form works. It explores the 19th century Russian writers Chekhov, Tolstoy, Turgenev and Gogol. John Self reviews A Swim in a Pond in the Rain. 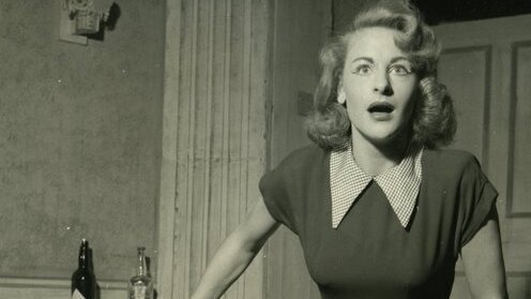 The Genevieve Lyons archive has been made available from the Hardiman library at NUIG. Barry Houlihan is keeper of the Theatre Archive. Lyons was an actress and writer who helped sow the seeds for a vibrant and productive theatrical scene that was to develop in her wake making an impact on Irish culture.

The Time Is Now