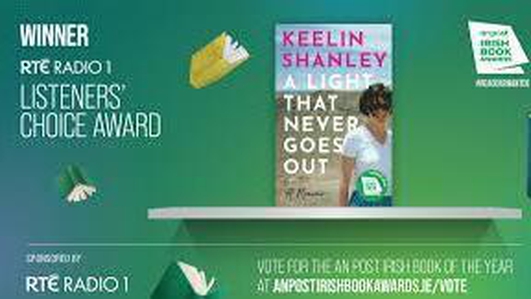 The RTÉ Radio 1 Listeners' Choice Award is awarded to RTÉ journalist Keelin Shanley. Conor Ferguson joins Seán Rocks in studio to celebrate the posthumous announcement of his wife's award for her memoir a 'A Light that Never Goes Out'. 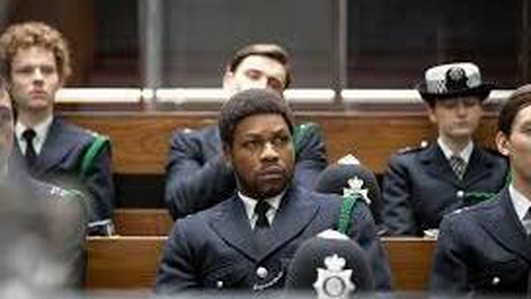 Small Axe, is a film series from British director, Steve McQueen. The third in the series title tackles another sensitive subject, a young black British man driven to join the police force, with a view to changing its attitude from within. Red, White and Blue, airs this Sunday, November 29, on BBC1 television. Mary McGill reviews for Arena. 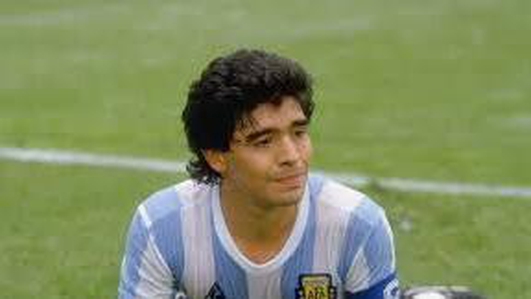 The shocking news today of the death of one of the greatest footballers of all times, Argentinian legend Diego Maradona. Paul Whitington and Connell Vaughan pay tribute to the cultural icon. 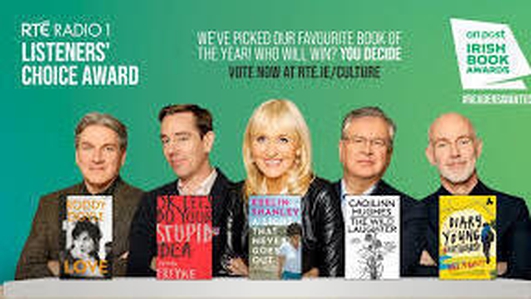 The An Post Irish Book Awards champion everything from novels and non-fiction to poetry, short stories and Irish language publications. Maria Dickenson from Dubray Books discusses some of the books that made 2020.