On Thursday's Arena with Sean Rocks: Justin McGregor and Roe McDermott are on the line for this week's film reviews where they will be discussing "In The Heights", "In The Earth" and "The Reason I Jump". David Bolger of CoisCéim Dance Theatre discusses "In The Magic Hour" and Lucie Azconaga and Consuelo Breschi of Varo chat about this years Tradition Now at the NCH. 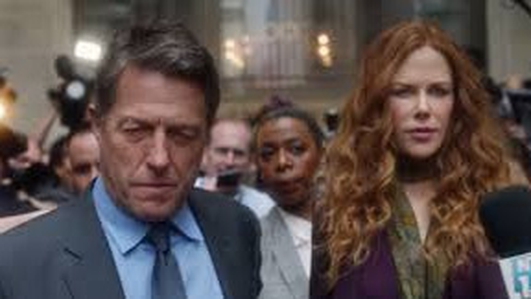 Chris Wasser reviews The Undoing, a new six-part drama from David E Kelley starring Hugh Grant and Nicole Kidman, on Sky Atlantic. The series, which concerns a grisly murder case that destroys the lives of two Manhattan families, is based on the international best-seller, You Should Have Known. 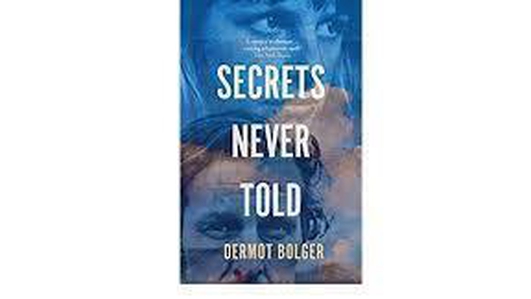 Secrets Never Told is the first short story collection by Dermot Bolger, a writer so prolific in poetry, plays and novels that it's hard to believe he could have a debut to make at this stage. Supermarket Flowers, has just been shortlisted for Short Story of the Year in the 2020 An Post Irish Book Awards. 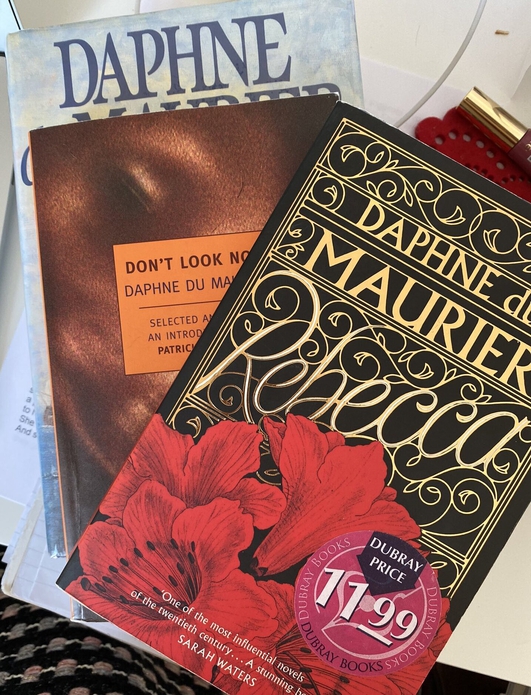 Edel Coffey discusses Rebecca which is probably the best known and most successful of all of the novels of Daphne du Maurier. The story is set in a house called Manderley, owned by wealthy widower, Maxim de Winter. There, his deceased wife, Rebecca, still commands a mysterious presence, increasingly felt by his new, young, unnamed bride.