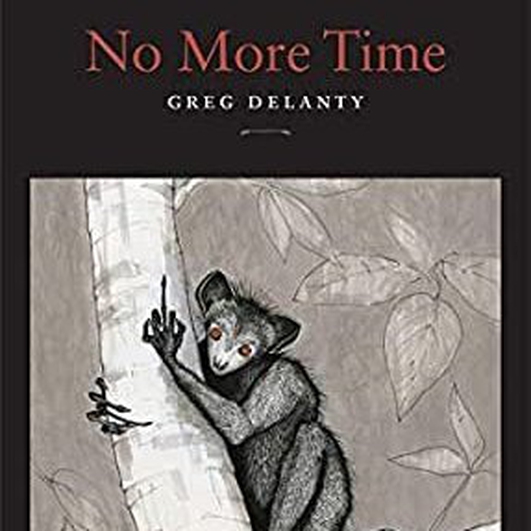 Colum McCann has called him 'the laureate of those who have gone' - these latest poems salute the natural world. No More Time by Greg Delanty is published by LSU Press. 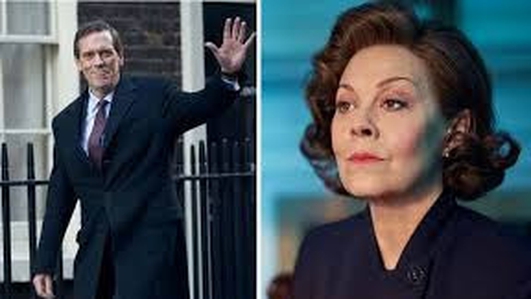 Mary McGill reviews Roadkill which is the title of a new political thriller about a Conservative politician and cabinet minister, played by Hugh Laurie. The first episode airs at 9 PM this Sunday, October 18, on BBC1 television. 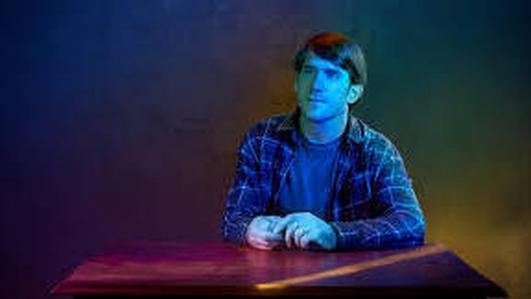 RTE.ie/ illuminations, a new initiative from the arts and culture department in RTE, where artists were invited to reflect the times we are in. Contributions include works of photography, film, music, as well as written and spoken word. Stephen Murphy has written this poem for RTÉ illuminations, entitled 'The Language of the Birds'. 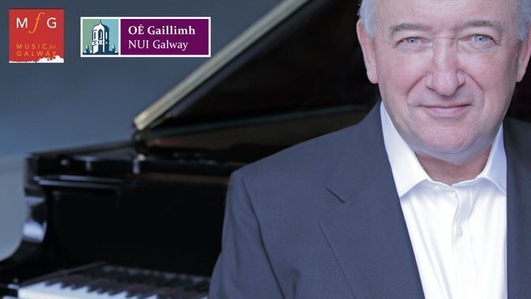