On Friday's Arena with Seán Rocks, album reviews with Pat Carty and Siobhan Kane, Bruce Springsteen, Gorillaz and Laura Veirs, Ye Vagabonds, music and chat with Sean before their performance at the Tradition Now series in the National Concert Hall And Jess Fahy on the current RHA exhibition. 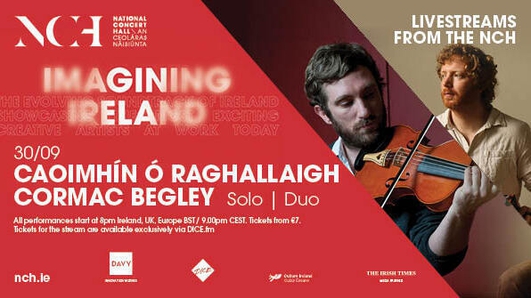 The National Concert Hall welcomes Irish artists to the stage in a series of livestream concerts from Imagining Ireland. Leading lights of traditional music, Caoimhín Ó Raghallaigh and Cormac Begley will take part in a special show where they will perform solo and in duos. 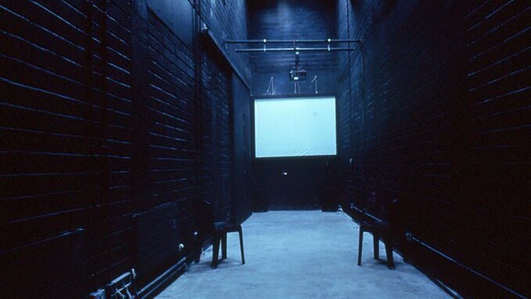 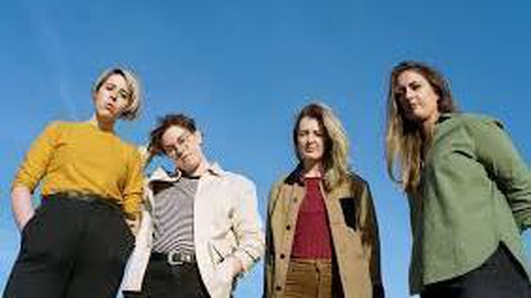