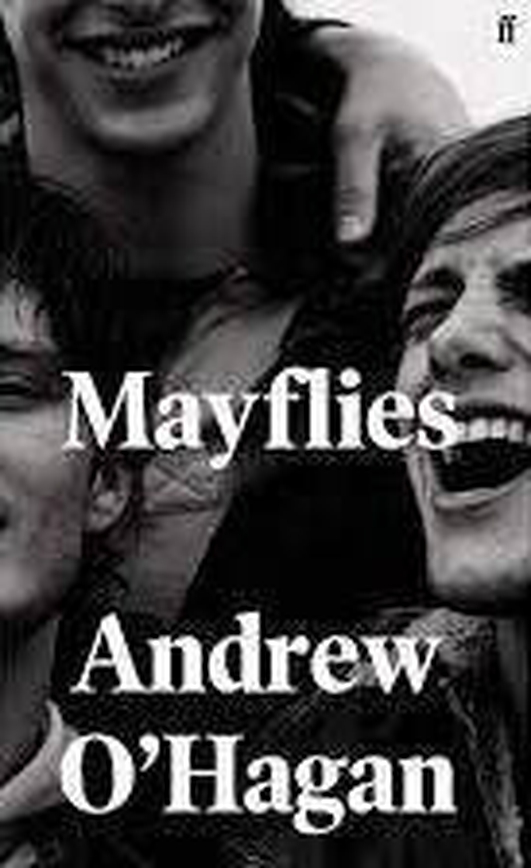 Author and journalist Andrew O'Hagan is Editor-at-Large of The London Review of Books. Mayflies takes us back to O'Hagan's roots, to a small working class town in Scotland in the 1980s. We meet James and Tully, two teenagers and 30 years later, Tully calls James with some terrible news. 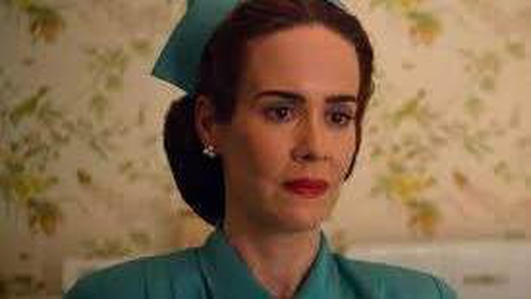 Tara Brady previews Ratched. The horror drama series tells the origin story of asylum nurse Mildred Ratched and is based upon the infamous character from the 1975 film One Flew Over the Cuckoo's Nest. Sarah Paulson plays the title character. The series airs on Netflix, on Friday September 18th. 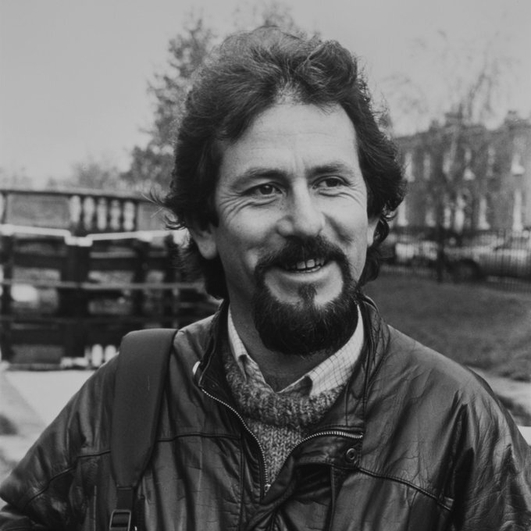 Where do I begin with Liam Ó Muirthile?

Liam Ó Muirthile was a poet, essayist, columnist, novelist and dramatist, born and raised in Cork city. His work spans so many aspects of English and Irish language literature; it's hard to know where to begin. Novelist, translator and playwright, Alan Titley joins Seán Rocks in studio to discuss.