On Tuesday's Arena with Kay Sheehy, actress Kelly O'Sullivan discusses her latest role in Saint Frances, we're off to Istanbul for a literary break with Margaret Robson and also Aoife Barry recommends where to start with the music of Elliott Smith. 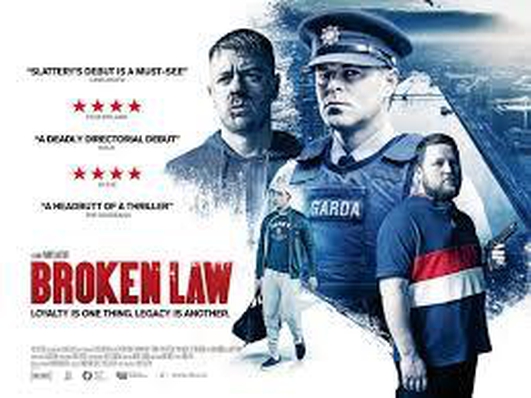 This week's film reviews including "Last and First Men", Broken Law Film and "Make Up".

Roddy Doyle, Bronagh Gallagher, Robert Arkin and Donald Clarke join Seán in remembering director Alan Parker on the sad news of his passing. He is best known in Ireland for directing The Commitments and Angela's Ashes. His long career spanned from Bugsy Malone to Midnight Express, Fame, Mississippi Burning and Angel Heart. 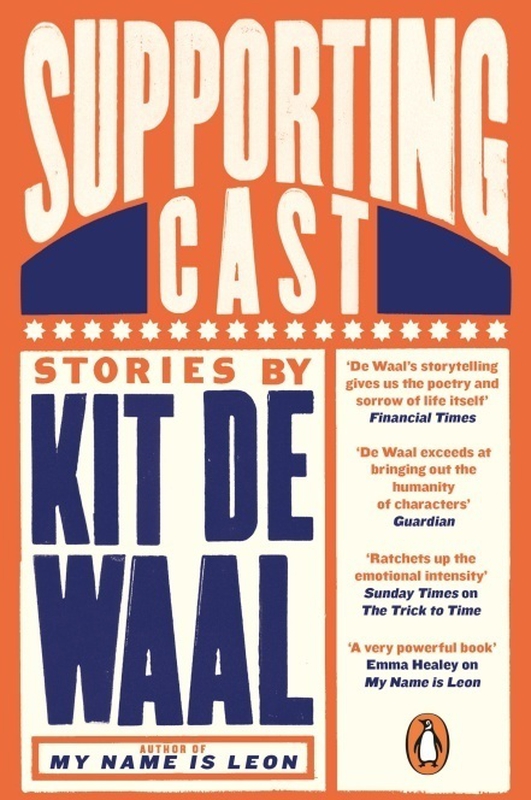 Supporting Cast is a new short story collection by Kit de Waal. The cast in question will be familiar to readers of her acclaimed novels My Name is Leon and The Trick of Time as the characters are drawn from those books and here given their own story, whether it's Trish in Hastings in 2018 or Mr Devlin in Dublin in 1952.

Jess King reviews Black Is King, a new visual album written and directed by Beyoncé. The Lion King adaptation narrative is based on African history and heritage. 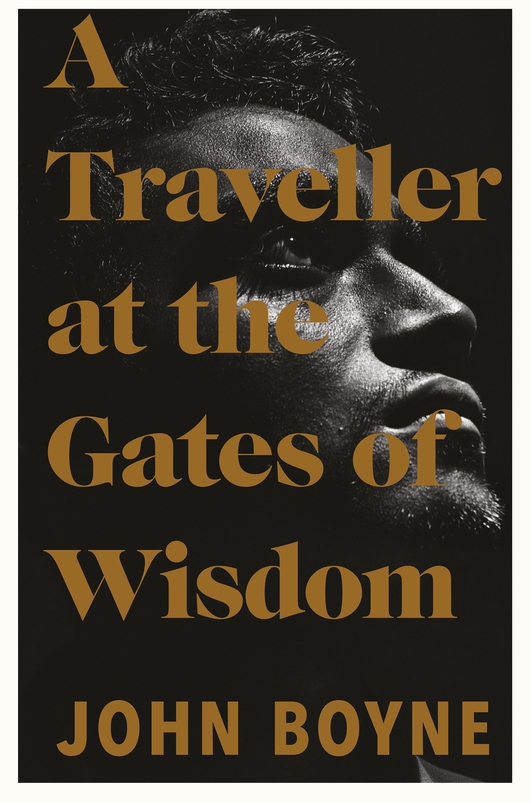 A Traveller at the Gates of Wisdom - Book Review

Mary McGill reviews A Traveller at the Gates of Wisdom". John Boyne's most ambitious and expansive novel to date. Featuring a recurring ensemble cast of characters, it takes place over twenty centuries, in seven continents, from first century Palestine to a space station in the late 21st century.