On Friday's Arena with Sean Rocks: Local Boy aka Jake Hurley is live in studio to talk to Sean about the release of his second EP, "Local Boy Helps Himself". Lauren Murphy and Brian Boyd are in for this week's album reviews which include Dani Larkin "Notes for A Maiden Warrior", Mykki Blanco "Broken Hearts & Beauty Sleep" and Kings Of Convenience "Peace Or Love". Author, visual artist and illustrator Joanna Walsh talks to Sean about her Her latest book "Seed" 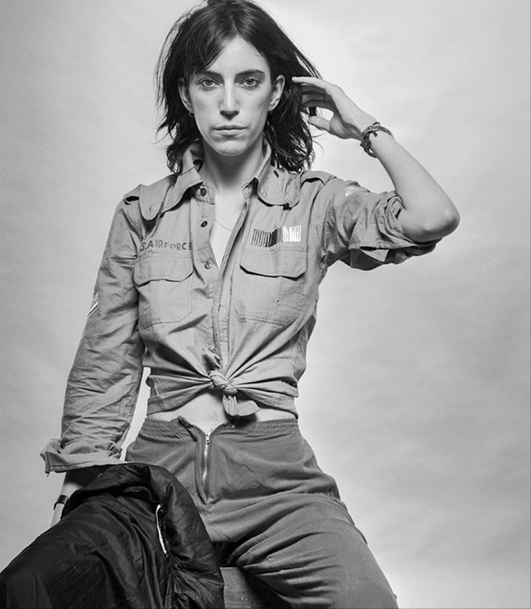 "Where do I begin with Patti Smith?"

Patti Smith is an American poet, author, musician, singer-songwriter and activist. Her debut album, Horses in 1975, established her as a hugely influential figure in the punk rock movement of New York. Musician, Cait O'Riordan considers the work and the legacy of Patti Smith. 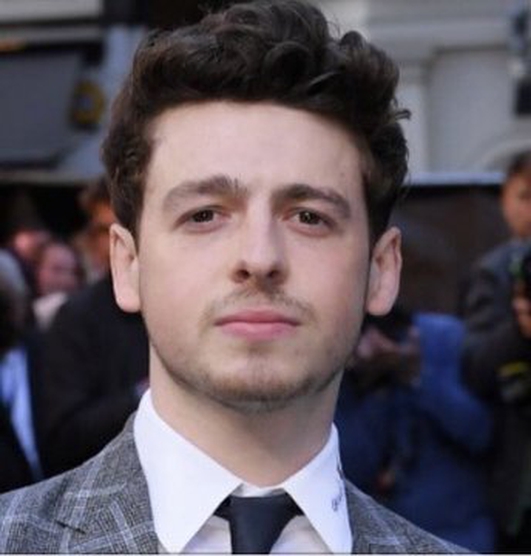 The Plot Against America

The Plot Against America is a new drama series based on Philip Roth's 2004 novel. A story that re-imagines American History in the 1940s as seen through the eyes of the Levin family. Alvin Levin who is played by Irish actor Anthony Boyle chats to Seán. 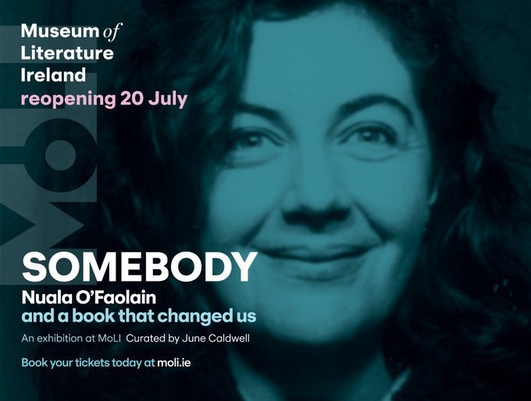 Writer June Caldwell is the curator of a new exhibition, 'Somebody: Nuala O'Faolain and a Book that Changed Us' which opens at the Museum of Literature Ireland (MOLI) on July 20th. For further details, log on to www.moli.ie

People Have The Power