On Tuesday's Arena with Seán Rocks, "Where do I begin with?" Arena series, Louise Bruton recommends where to begin with the music of Mariah Carey, a preview of the Cork Folk Festival and Lise Hand reviews The Comey which airs on Sky Atlantic from Wednesday. 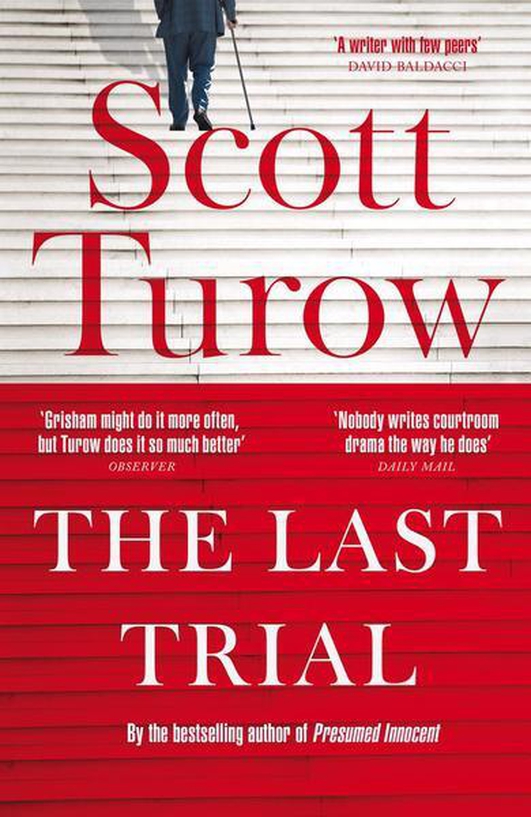 The author who 'pioneered the modern legal thriller, Scott Turow published his debut novel, Presumed Innocent, in 1987. Sandy Stern, the hero of that novel, returns in Scott's latest novel, The Last Trial. (Mantle) 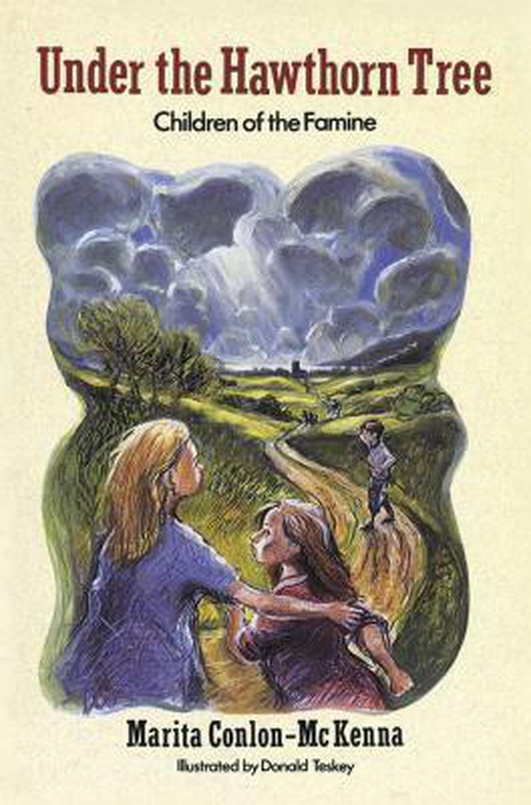 Under the Hawthorn Tree

30 years ago, Marita Conlon McKenna's groundbreaking children's novel, Under the Hawthorn Tree, was published. The novel, set in famine-era Ireland, focuses on three children who journey across Ireland to find their two great-aunts, having lost both of their parents. The book became an enormous bestseller. (O'Brien Press) 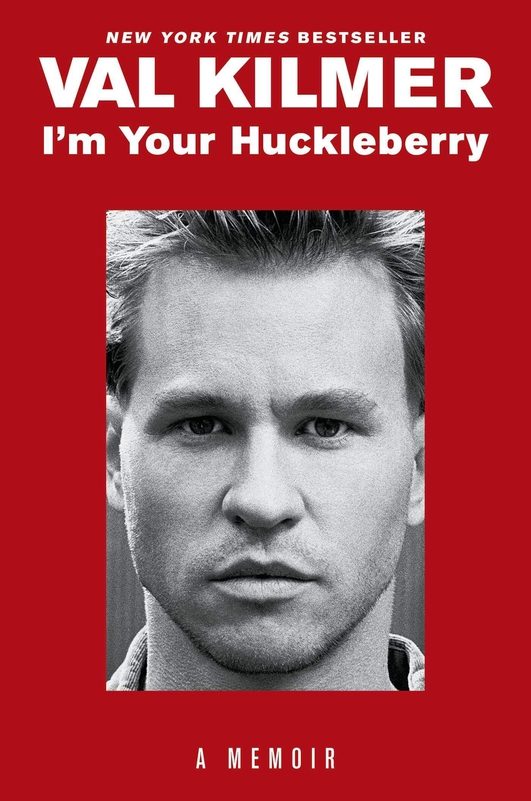 He was the Hollywood golden boy who had it all. But a reputation for picking fights on set. In recent years he has been battling cancer. In his new memoir, I'm Your Huckleberry, he doesn't dwell on the negatives. Paul Whittington reviews - I'm Your Huckleberry. (Simon & Schuster) 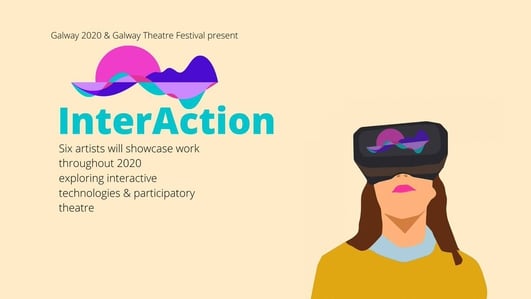 Galway is the European Capital of Culture and at this time of year Galway is usually host to the Galway Theatre Festival. It has gone online, with an innovative project called InterAction. Jan Hanbury discusses more details at interactiongalway.com