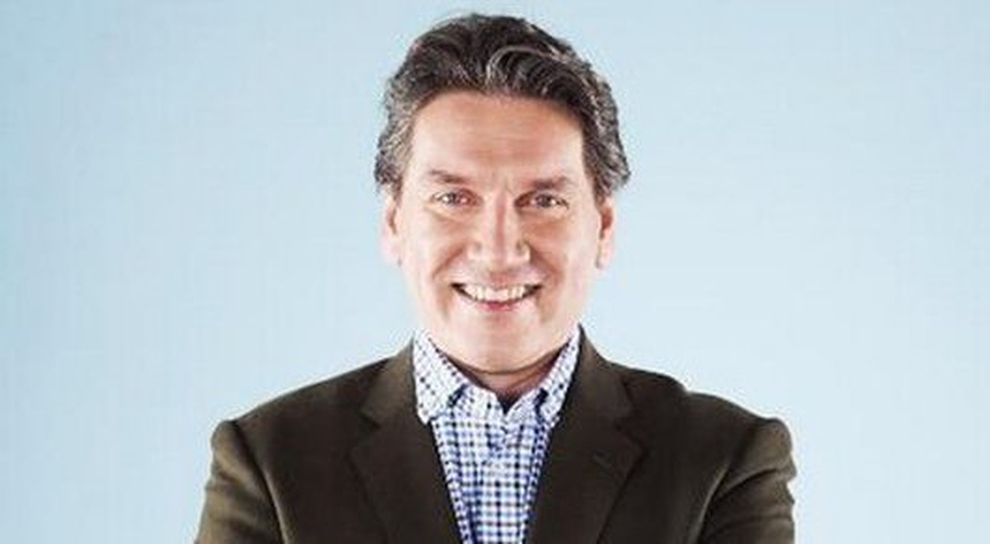 Maria Doyle Kennedy performs songs from her latest EP, "Songs from the Kitchen Table" in a Studio 8 session for RTÉ Arena. Maria is accompanied by husband, Kieran Kennedy on piano for "All the Feels" and on guitar for the expansive "Going Home". She chats to Seán about her successful career and upcoming concert at Tradfest.

"The Death of Jesus" - JM Coetzee

Dave Lordan reviews "The Death of Jesus" the final part of a trilogy of enigmatic novels by JM Coetzee in which David, a strange, gifted, young orphan, comes to live with a couple of fellow refugees.

The latest album are reviewed by Louise Bruton and Alan Corr. These include Halsey's "Manic", Aoife Nessa Frances, "Land of No Junction", Bombay Bicycle Club, "Everything Else has Gone Wrong" and Eminem's "Music to be Murdered By".