On Monday's Arena with Seán Rocks, Chris Wasser celebrates the career of Billy Murray on his 70th birthday, Óró at Galway 2020 with Liam O Maonlai and Diarmiud De Faoite And Margaret Hannon discusses 'Sister Black' her new play based on the life of nurse Catherine Black who became King George V’s private nurse. 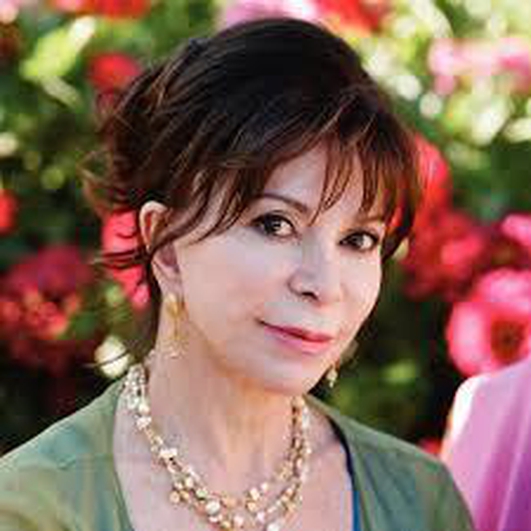 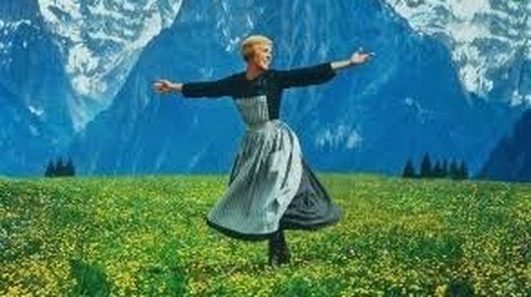 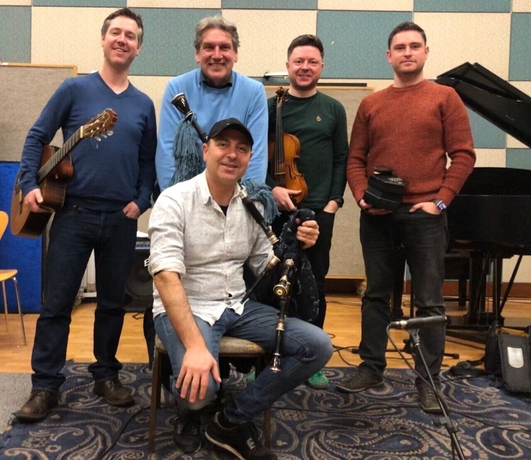