On tonight's show....Shooting the Darkness the new book following on from the acclaimed documentary, Roland Hagenberg's exhibition on Jean-Michel Basquiat's, an interview with Marina Warner and Abie Philbin Bowman previews comedian Hannah Gadsby, whose new show ‘Douglas’ is on this Sunday in the Bord Gais Energy Theatre. 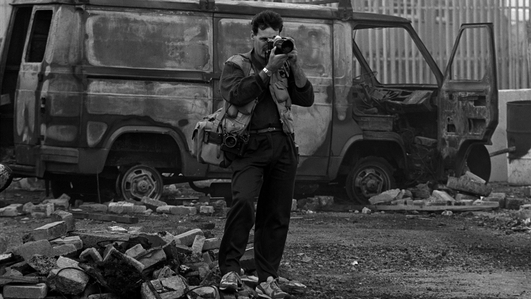 Photographers Alan Lewis, Crispin Rodwell and producer Thomas Kelly from the acclaimed documentary are discussing the new book Shooting The Darkness. They talk about the photographs they took - how they got the shot; what it cost them to take the photograph; and reflect on whether it was worth it. 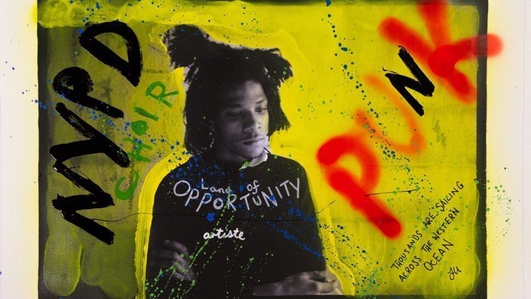 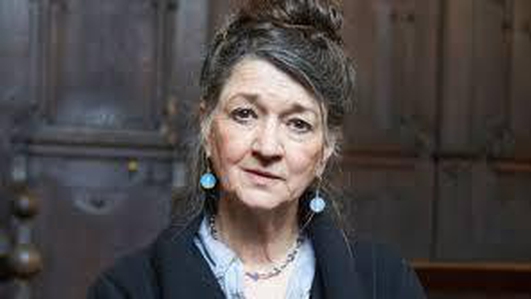 An interview with Marina Warner

Last week, the Irish Humanities Alliance launched a new initiative, By Imagination We Live. This initiative was launched by writer and humanities champion, Marina Warner, author of such groundbreaking work as Alone Of All Her Sex: The Cult Of The Virgin Mary, and Monuments and Maidens: The Allegory Of The Female Form.

Song For The Moon