On Monday's Arena with Kay Sheehy,

Richard Aldous reviews Berlin May 1945, a new book of photographs from Valery Faminsky, an interview with prize-winning short story writer Bryan Washington and recipient of Dylan Thomas prize for his debut collection Lot And painter Vanessa Powers talks about her mural project as part of Waterford Walls Street Art Festival. 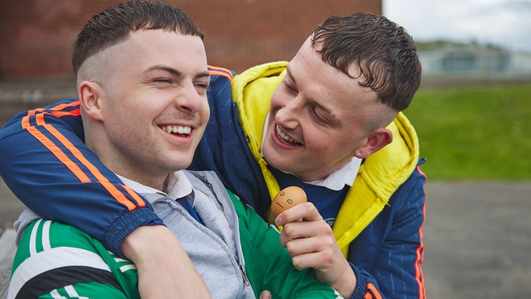 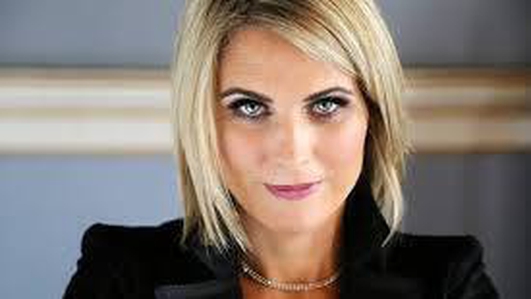 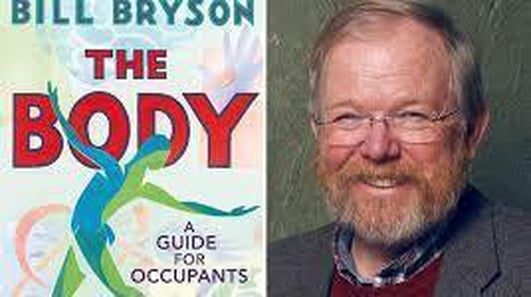 Rick O'Shea has been reading Bill Bryson's new book "The Body". Who better than Bill Bryson to take on a subject as ambitious as The Body for his new book? This is the man who explained the UK to us in Notes from a Small Island and who demystified all things scientific in A Short History of Nearly Everything.