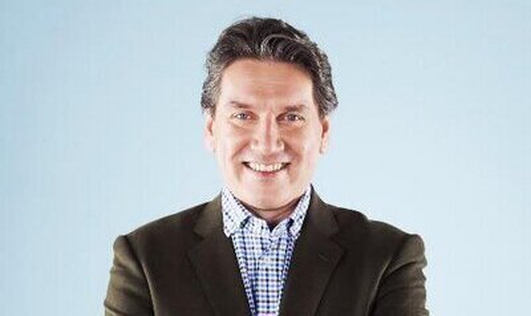 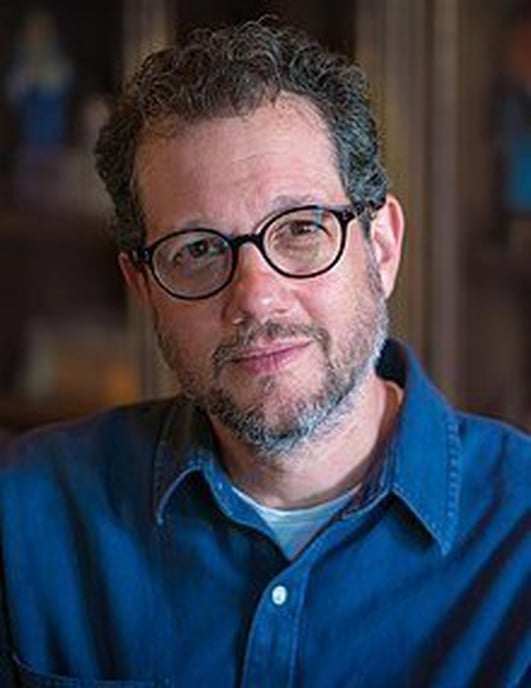 Celebrating the music of Michael Giacchino at the National Concert Hall

Film composer Michael Giacchino, whose work will be celebrated in concerts at the National Concert Hall this weekend, for which he will conduct the RTÉ National Symphony Orchestra 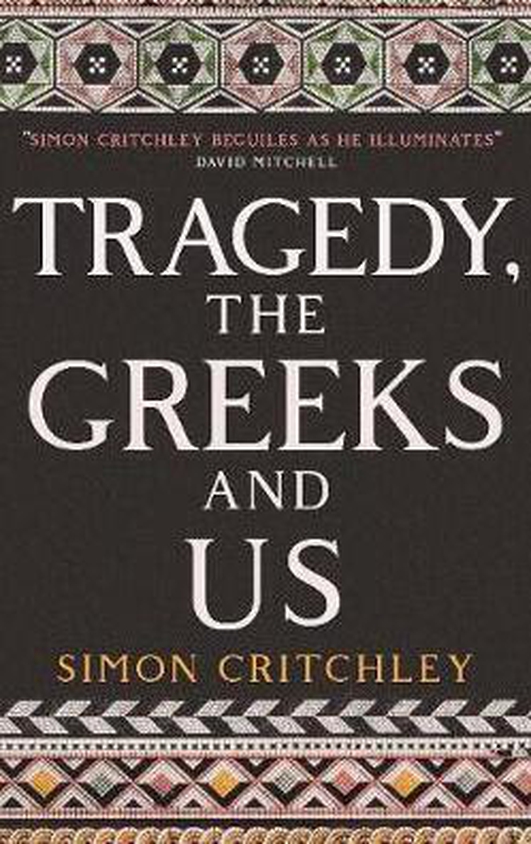 Review: "Tragedy, The Greeks and Us" by Simon Critchley

Dave Lordan reviews "Tragedy, The Greeks and Us" by Simon Critchley

Tragedy The Greeks and Us, Simon Critchley, Dave Lordan 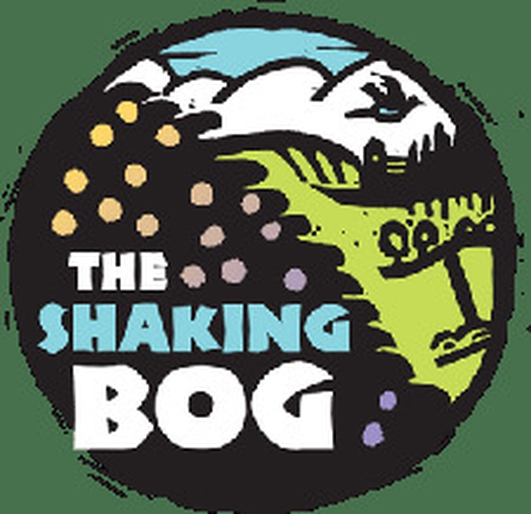 Carlo Gebler, one of the guests at the upcoming Shaking Bog Nature Writing Festival in Co Wicklow 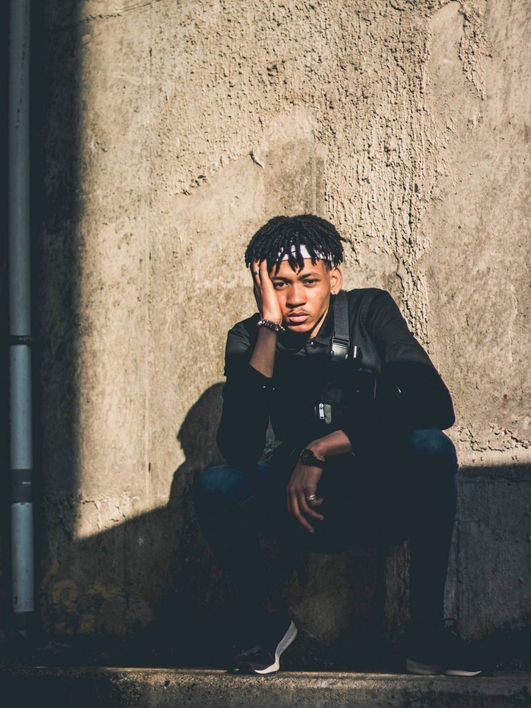 JyellowL who was born to Jamaican and Nigerian parents and raised in Ireland, explains how he draws on all three aspects of his background to create his sound and vision